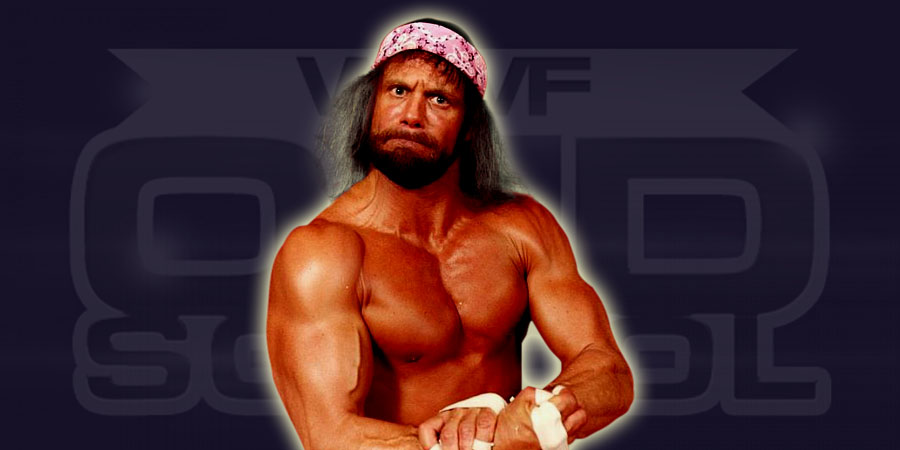 On this day in Pro Wrestling History in 2004, TNA Wrestling’s Victory Road 2004 aired on PPV. This was TNA’s first ever traditional PPV event.

After the main event, “Macho Man” Randy Savage made his return to Pro-Wrestling after 3 years as he made his TNA Wrestling debut (You can watch his debut in the video embedded above).