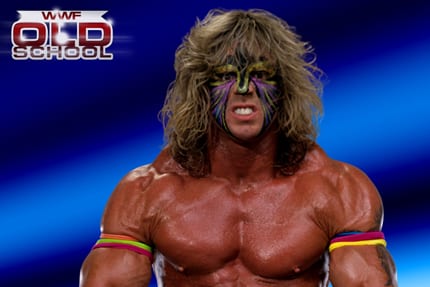 On this day in Pro Wrestling history on April 5, 1992, WWF WrestleMania VIII took place. The event had 2 main events, one was for the WWF Championship between “The Nature Boy” Ric Flair & “Macho Man” Randy Savage and the other one featured Sid Justice battling Hulk Hogan.

Ric Flair vs. Hulk Hogan for the WWF Championship was originally planned for the event, but was scrapped when both men couldn’t agree on a finish. This event marked the return of the Ultimate Warrior, who made his way out during the main event when Sid & Papa Shango were double teaming on Hogan. Hogan & Warrior cleared the ring and celebrated to end the show.

– Hulk Hogan defeated Sid Justice (with Harvey Wippleman) via DQ. Sid was DQ’ed when Wippleman interfered. But the original plan was for Papa Shango to run in & cause the DQ. Shango missed his mark, & Sid had to kick out of the leg drop. Ultimate Warrior returned after the match to save Hogan from the beatdown.