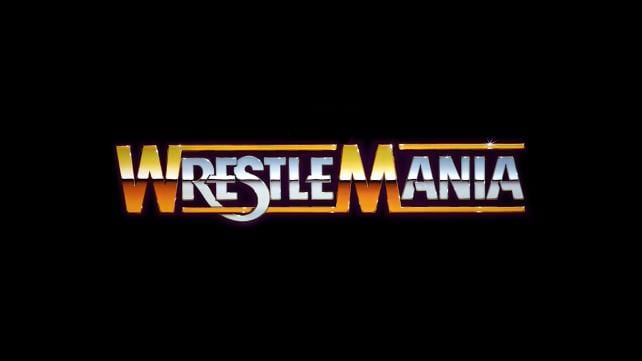 On this day in wrestling history, WrestleMania XX took place in 2004. This WrestleMania is among the best events of all time and is also the longest WrestleMania till date.

This event took place at Madison Square Garden and had an attendance of 18,000. 12 matches took place on the show which included 7 title matches.

Lets take a look at these 3 important moments from the show:

3. The Undertaker returns as The Deadman

At Survivor Series 2003, Undertaker was buried alive by Kane and was written off WWE TV. Kane was claiming that Taker was dead and buried forever.

However, Undertaker began haunting him with his mind games, and this started at Royal Rumble 2004, when Taker’s entrance music hit and Kane was shocked. Taker didn’t appear but that was enough to cause the distraction and Kane was eliminated from the Rumble.

The Undertaker finally returned to WWE TV at WrestleMania XX as a hybrid version of his Deadman persona, and defeated Kane after delivering a Tombstone Piledriver.