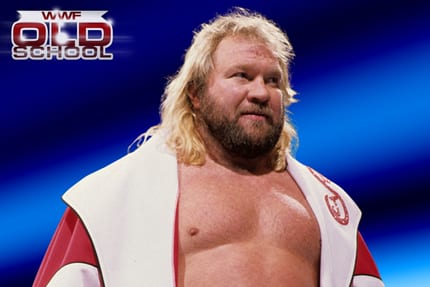 On this day in wrestling history in 1995, Big John Studd passed away due to excessive use of Human Growth Hormone, which had reshaped his skeleton as well as his muscles, and aggravated his tumours.

Studd made his pro-wrestling debut in 1972 and wrestled in the WWF as Chuck O’Connor. He returned to WWF in 1976 as Executioner #2 and won the WWF Tag Team Championship with his mentor Killer Kowalski. Studd fought Andre at the first ever WrestleMania in a $15,000 Bodyslam Challenge where he lost.

Studd won the 1989 Royal Rumble match and served as the special guest referee in the match between Jake Roberts & Andre the Giant at WWF WrestleMania V.