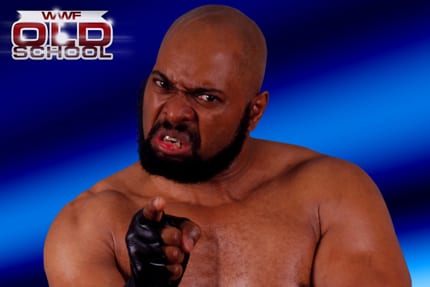 On this day in 2007, former WWF wrestler Bad News Brown died due to a heart attack. He was 63 years old.

Allen Coage made his pro-wrestling debut in 1977 and had short stints with NJPW & WWWF, but became a long-term part of Stampede Wrestling after some time. He returned to the WWF in 1988 as Bad News Brown and this was the peak moment of his career.

He had a unique character of being a tough loner, who would attack both the faces and heels, and this kind of persona was later adapted by “Stone Cold” Steve Austin.

Bad News Brown was the winner of the Battle Royal at WrestleMania 4 when he eliminated Bret Hart. He was also involved in main event matches when he challenged Hulk Hogan for the WWF Championship.

He left the WWF after SummerSlam 1990. The reason he gave for his departure was that Vince McMahon didn’t fulfill his promise of making him the first ever black WWF Champion. He retired from pro-wrestling in 1999 due to knee damage.