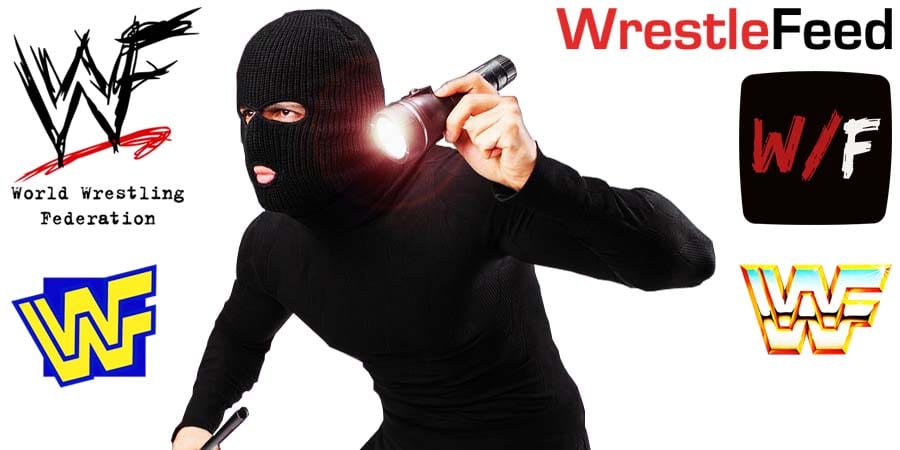 • One Member Reportedly Dropped From RETRIBUTION

There have been some rumors going around that WWE may have dropped RETALIATION (Mercedes Martinez) from RETRIBUTION, as she didn’t create a Twitter account for her new gimmick and wasn’t mentioned by Mustafa Ali in a significant tweet related to the group.

PWInsider is reporting that these rumors are true, and WWE has decided to drop her from RETRIBUTION and send her back to NXT.

As of now, all 6 members of RETRIBUTION will be available to be picked in the Draft on RAW (Mustafa Ali, T-BAR, MACE, SLAPJACK, RECKONING & RETALIATION).

The following tweet from Ali may also indicate that Martinez is no longer a part of the group.