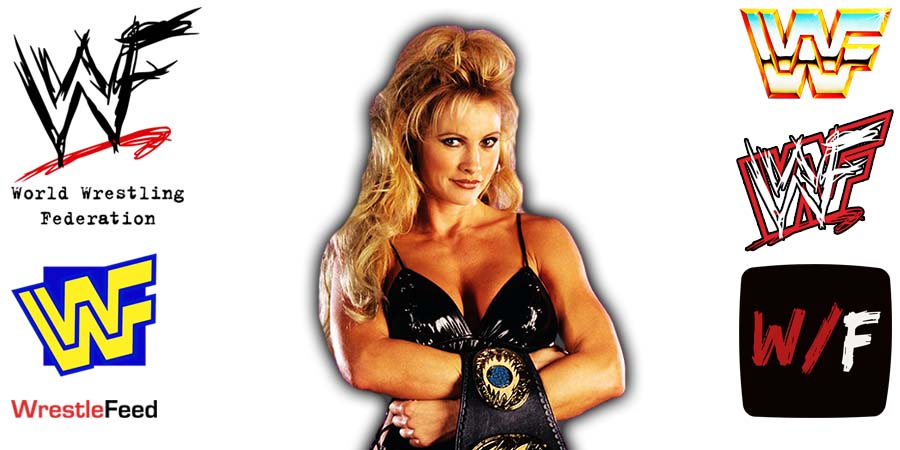 On this day in Pro Wrestling history on July 26, 1998, the World Wrestling Federation aired ‘WWF In Your House 23: Fully Loaded’ LIVE on PPV from the Selland Arena in Fresno, California.

This event featured one of the most revealing moments in WWF history, during the Sable vs. Jacqueline Bikini Contest.

Here are the results from the pay-per-view:

– The Disciples of Apocalypse defeated LOD 2000

– 2 out of 3 falls – WWF Intercontinental Championship: The Rock (c) wrestled Triple H (with Chyna) to a draw