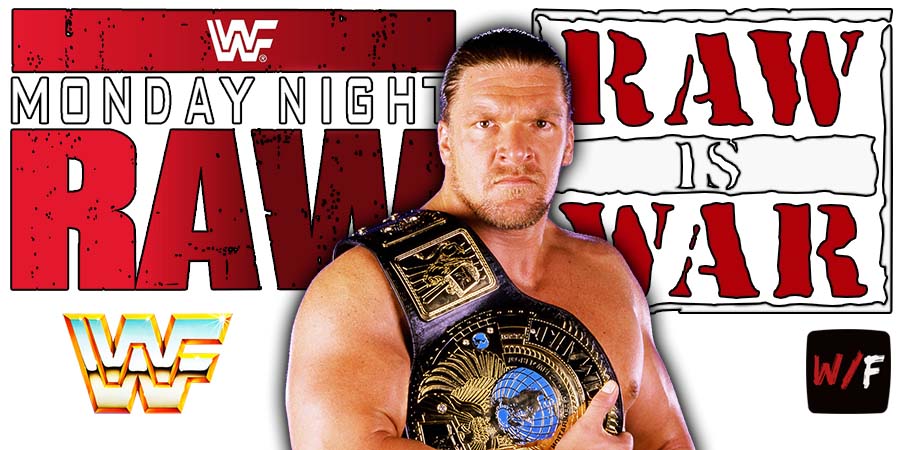 The WWE Management has changed in a big way. Vince McMahon has retired from all his roles.

Stephanie McMahon and Nick Khan are the new co-CEOs. Triple H is the new head of WWE Creative.

The Game held a meeting with all the WWE stars before last night’s RAW at Madison Square Garden.

Fightful Select revealed what Triple H said to the wrestlers in this meeting:

“Triple H led the meeting and promised the talent transparency that some of them don’t feel has existed under the previous regime.

He also said that he wants open lines of communication between himself and talent.”

On this day in Pro Wrestling history on July 26, 1986, Jim Crockett Promotions held one of 13 (!!!) ‘NWA The Great American Bash 1986’ House Shows at the Memorial Stadium in Charlotte, North Carolina.

The 1986 & 1987 Great American Bash events were actually tours that included several shows with the best matches making it to the official VHS, that made them being presented like 1 big event in both years, even though they weren’t.