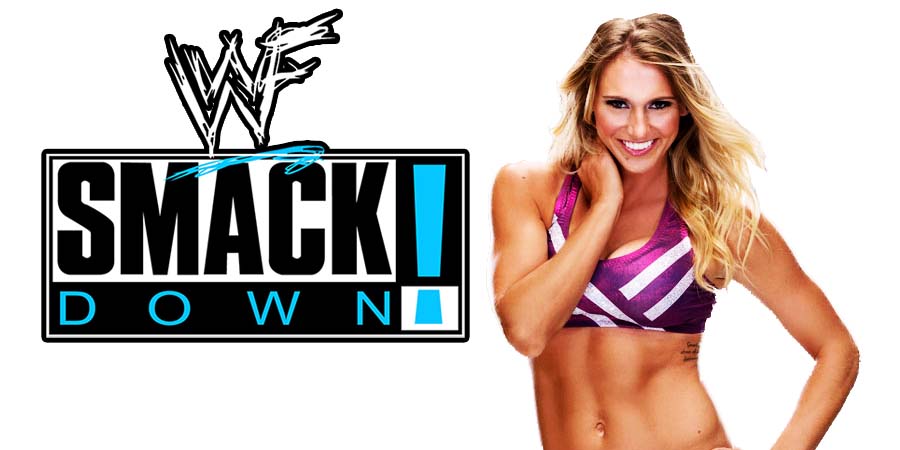 As seen in the main event segment of last week’s SmackDown, Becky Lynch and Charlotte Flair exchanged their Title belts, but it didn’t go as planned.

Flair pulled her RAW Women’s Title belt away from Lynch and then dropping it on the mat.

Fightful Select reported the following regarding the original plan for this segment:

“The original script actually called for Becky Lynch to grab the Title away from Charlotte Flair and brag about being “Becky Two Belts” before Sonya Deville would order her to hand her title to Charlotte.

We’re told Charlotte Flair didn’t agree this was the best course of action, but was told to stay the course. However, we’ve heard that mostly everyone had already been in agreement the segment was going to be awkward.

After Charlotte dropped the title on the ground, Lynch ended up throwing hers at Charlotte, which we’re told was planned for the segment.”

He later dropped the Flash Funk gimmick and joined the WWF Attitude Era faction ‘The J.O.B. Squad’ as Scorpio.