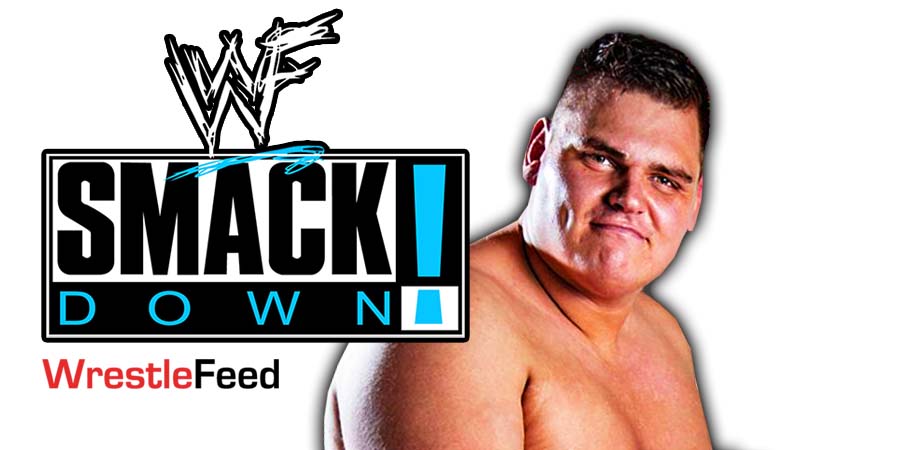 He was accompanied by Ludwig Kaiser (fka Marcel Barthel), who was also making his main roster debut.

Gunther kicked off his main roster career with a win over Joe Alonzo (local wrestler).

According to the Wrestling Observer, the original plan for these former Imperium (NXT stable) members was to be on different brands:

“It’s interesting that they are going with them as a tag team and not Gunther as a single, which surprises me greatly, especially because the original plan was separate brands.”

If you have followed Gunther over the years, you’d notice that he’s very lean right now and has lost a lot of weight.

Vince McMahon asked Gunther to lose weight and get slimmer before his SmackDown call-up. 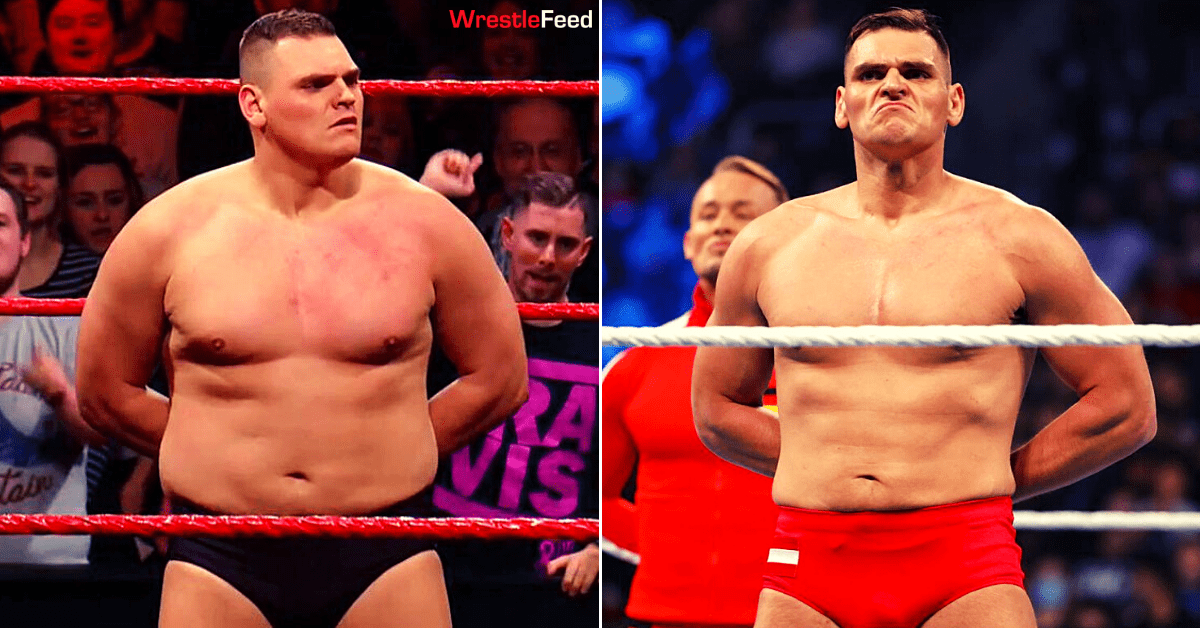 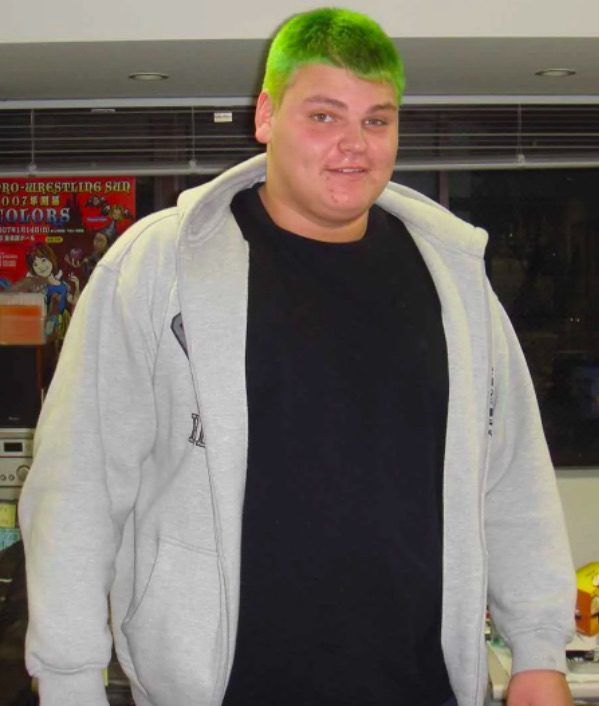 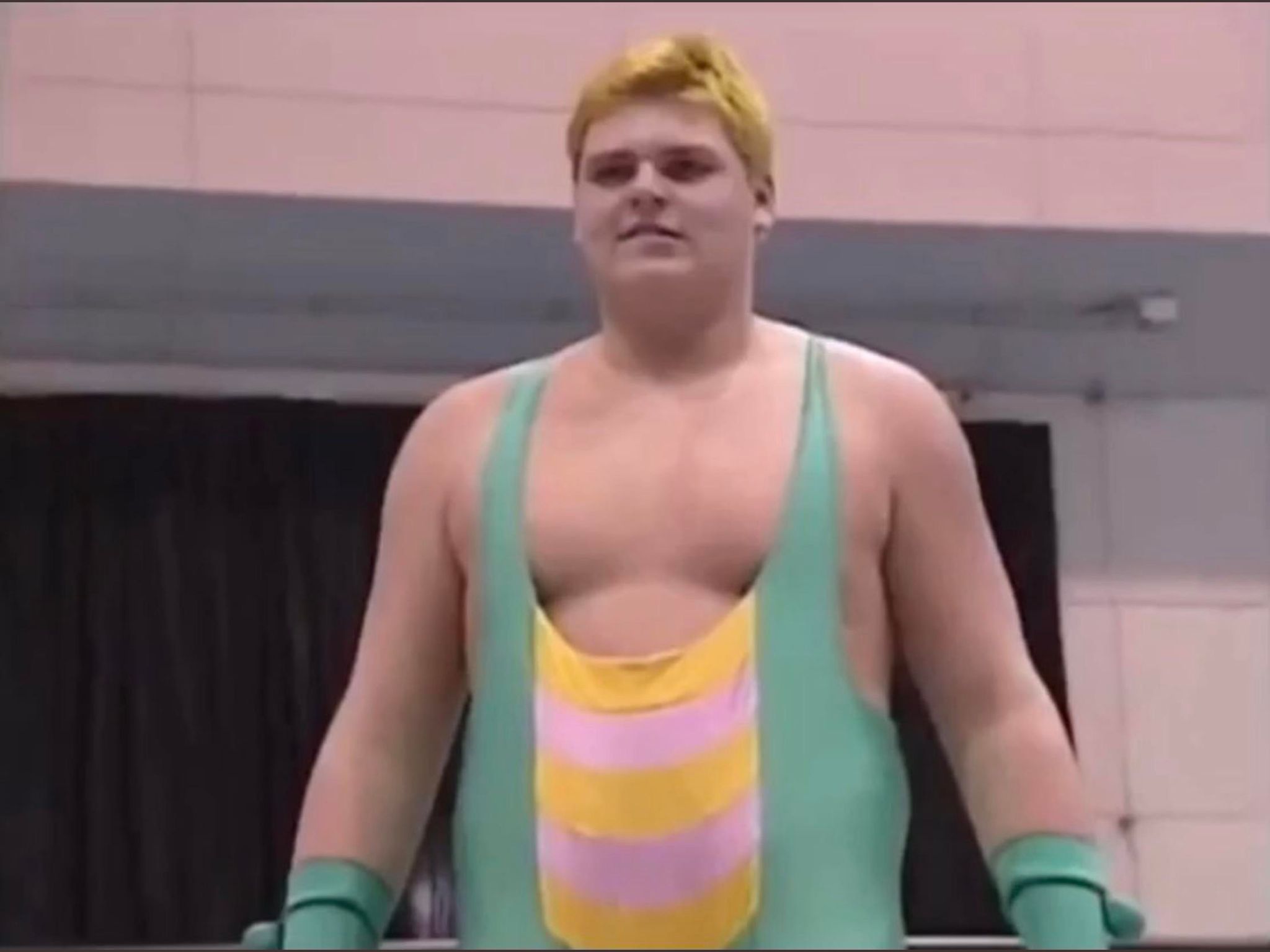 Today would have been the 85th birthday of Old School WWWF Legend Stan “The Man” Stasiak (Real name: George Stipich).