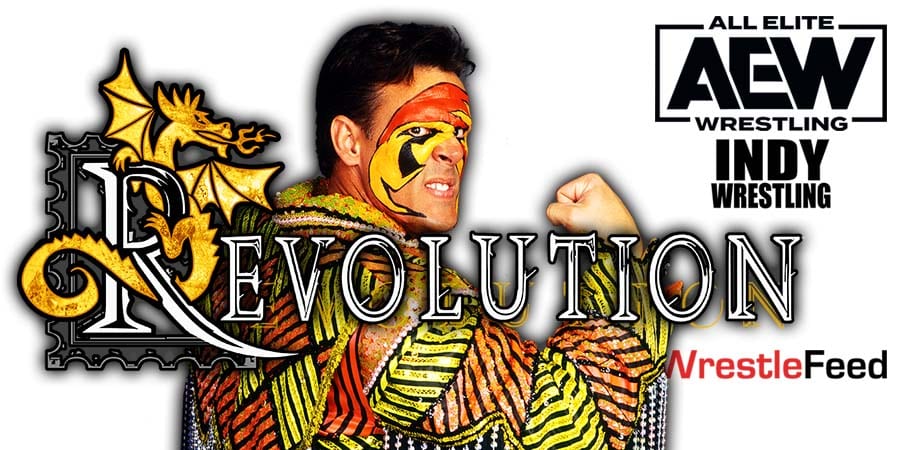 As seen on Friday’s episode of AEW Rampage, All Elite Wrestling officially announced the following match for the Revolution 2022 PPV:

According to Fightful Select, Guevara & Kassidy weren’t originally planned to be a part of this match. No word yet on why they were added.

On this day in Pro Wrestling history in 1988, Fritz Von Erich’s World Class Championship Wrestling aired an episode of their weekly TV Show.