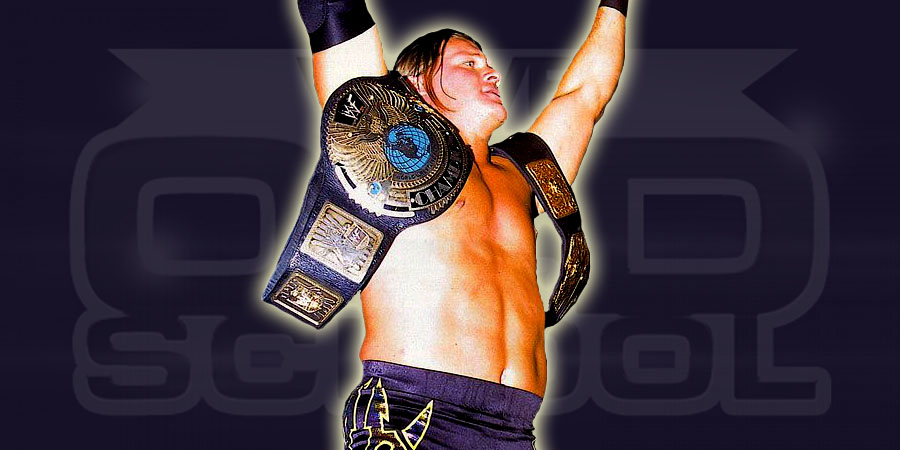 “After several conversations, Chris decided that he was going to be WWE bound once his WCW contract expired. From there, JR took over in the negotiations, because that was never my job–nor did I ever want it to be–and television product went into full “LET’S IMMEDIATELY GET JERICHO OVER” mode. I have to give Kevin Dunn and his entire staff an ENORMOUS amount of credit for making Jericho “special” from the moment we saw him. To this very moment I see it, feel it and STILL pop for it! What incredible vision Dunn’s staff had—a vision that is far and away the standard bearer when it comes to sports-entertainment.

It goes without saying that Chris was over in the WWE from the start—however—what many people don’t know is that when Ed Ferrara and myself wrote our last WWE show, which was delivered to Vince before we made the decision to go to WCW, we had Jericho defeating “The Rock” in the middle 1-2-3, which Ed and I felt would have almost immediately brought Jericho to a new level, without hurting “The Rock” in doing the job. Unfortunately, once we said our goodbyes to Vince, the finish of the match was changed and Rock beat Chris Jericho.

For there, I felt that it took the WWE much longer to get Jericho to that next level–compared to if he would have beaten Rock that night.”