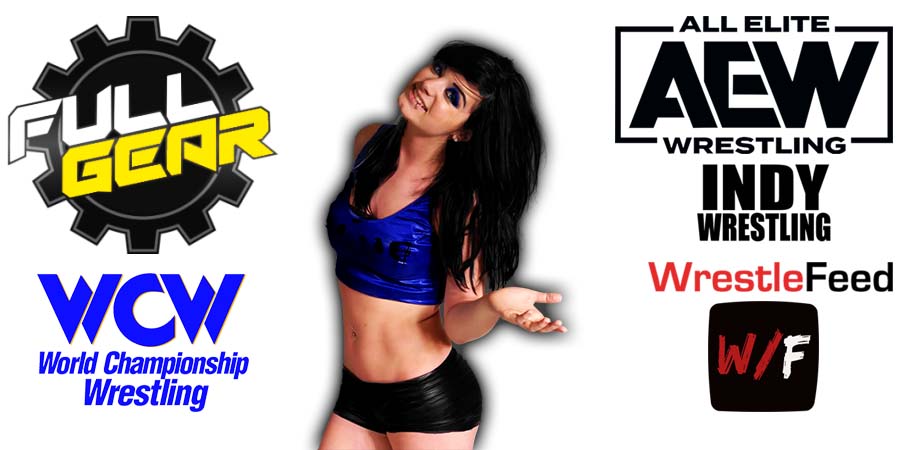 She will face former AEW Women’s World Champion Dr. Britt Baker, D.M.D. in a singles match. This will be her 1st match in 5 years.

Below is what she tweeted ahead of tonight’s match:

She also tweeted the following video:

A fan asked her the following about her match:

“Who’s the face and who’s the heel in this? It’s kinda confusing.”

This episode was the official pre-show of the ‘WWF Survivor Series 2000’ pay-per-view.

Only one match took place on the show: