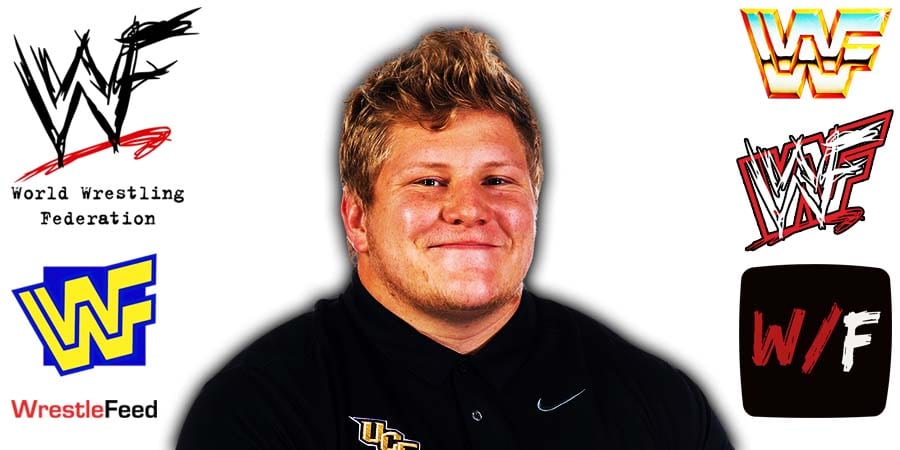 We reported all about current Performance Center trainee Parker Boudreaux being considered to be ‘The Next Brock Lesnar’ by pretty much everyone in WWE, not just because he looks a lot like a young 2002 Brock, but he’s also said to be great athlete who can move very well for his size.

However, WWE has changed his ring name again, and he’s just being called “Harland” now.

Parker confirmed this change himself.

WWE did the same with Rick Steiner’s son, Bronson Rechsteiner. Bronson was given the name of “Rex Steiner”, but when he debuted on tonight’s NXT 2.0, his name was changed to: “Bron Breakker”. 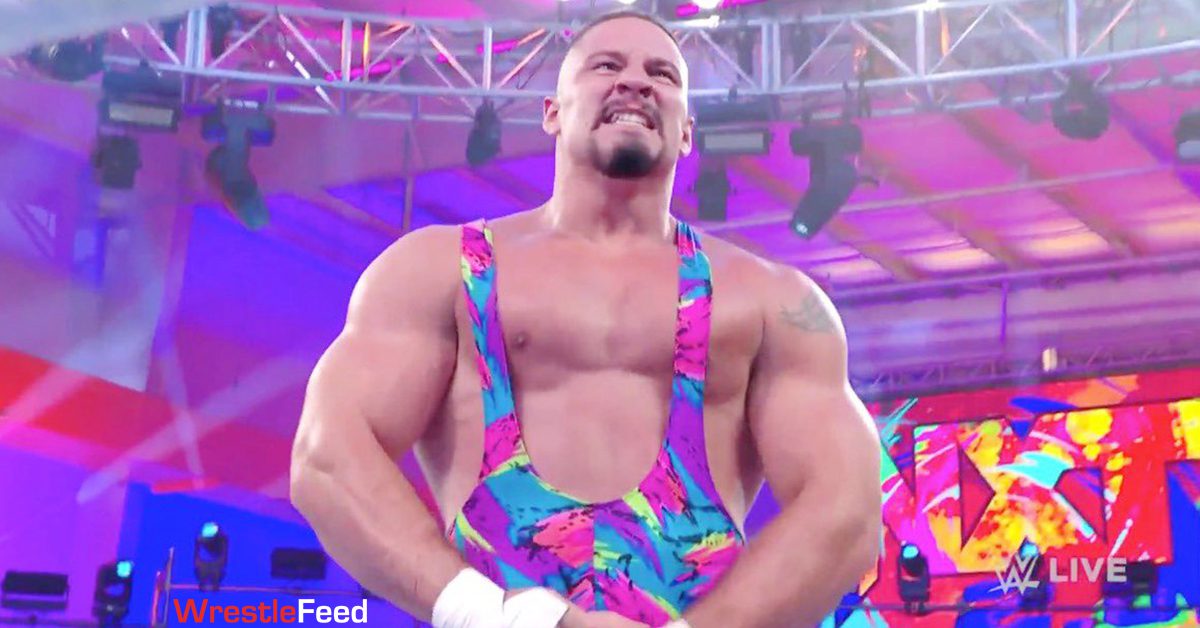 Abdullah The Butcher vs. Lee Ramsey