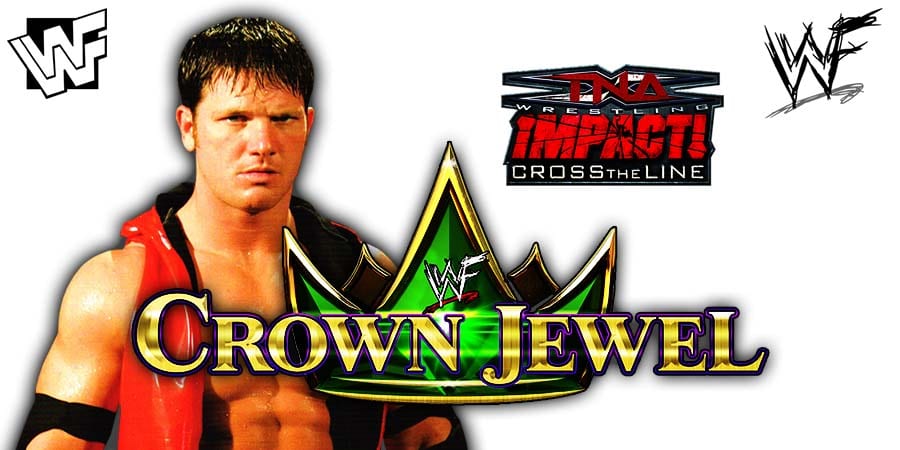 On this day in Pro Wrestling history on October 28, 1991, the World Wrestling Federation held a televised house show in the world’s most famous arena, Madison Square Garden in New York City, New York.

The British Bulldog wrestled Irwin R. Schyster to a time-limit-draw

A 20 man Battle Royal will take place on the WWE Crown Jewel 2019 Kickoff Show and the winner of this match is going to face “The Phenomenal” AJ Styles for the United States Championship on the same night.

Below are the 20 wrestlers that are going to be a part of this Battle Royal: 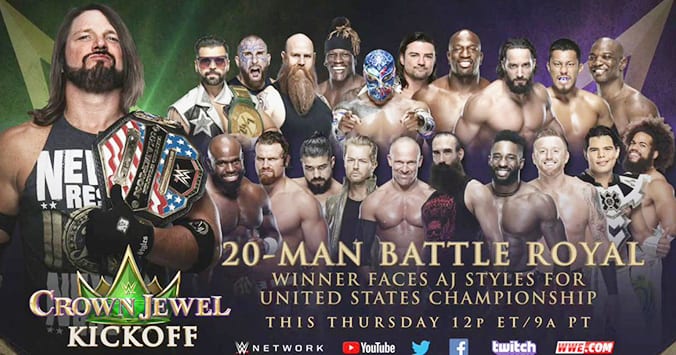 Below is the match-card for WWE Crown Jewel 2019:

– Falls Count Anywhere Match For The Universal Championship: Seth Rollins (c) vs. “The Fiend” Bray Wyatt [Match can’t be stopped for any reason]