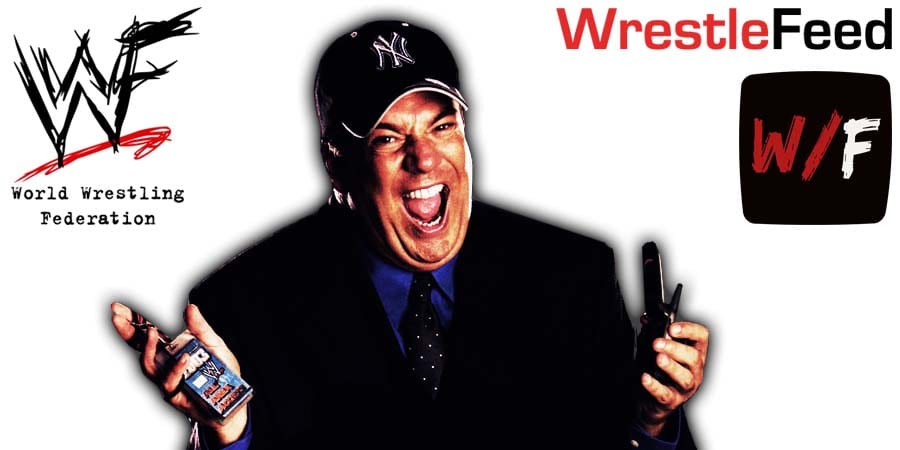 During their appearance on tonight’s Talk N’ Shop podcast, Luke Gallows & Karl Anderson gave some details regarding their release from WWE.

Gallows & Anderson heard a rumor that Paul Heyman (who was the RAW Executive Director at that time) was the one that pushed to have them released from the company when WWE was releasing a lot of employees due to budget cuts.
⠀
AJ Styles went to someone and asked if the rumor was true and they said yes. AJ then went directly to Paul Heyman to confront him. Heyman said he had no clue and that if he would have known he would have done whatever he could to bat for them.
⠀
Styles then returned to that person to ask him again and he confirmed. Styles then went to Vince McMahon to ask him. Vince said that Gallows & Anderson weren’t initially on the list of employees to be released, but Heyman wanted them added.
⠀
This is the reason why Styles called Heyman a ‘bold faced liar’.

Also Read: Luke Gallows & Karl Anderson Reveal Original Plan For Their AEW Debut, Anderson Was Set To Defeat Jon Moxley For The US Title In NJPW