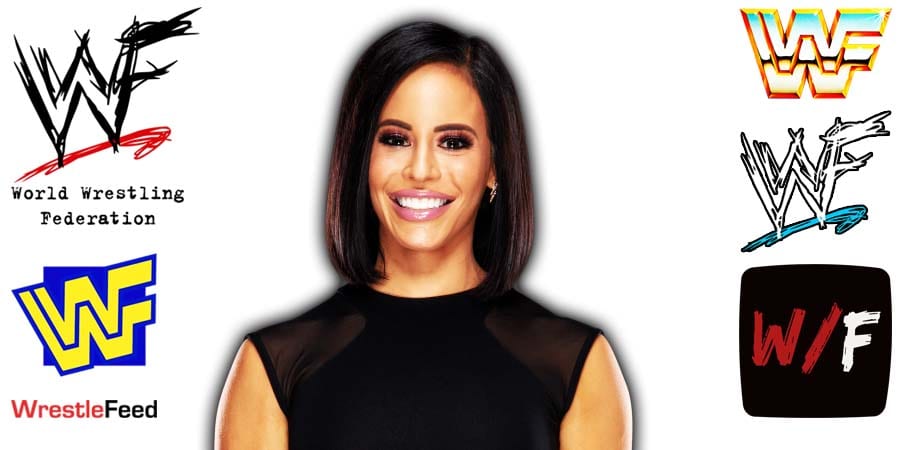 According to Fightful Select, Charly was taken off WWE TV for the time being due to backstage heat.

PWInsider then confirmed that Charly is indeed done with WWE.

Paul Heyman referred to this situation on the latest episode of Talking Smack.

Kayla Braxton got into an argument with Apollo Crews during the show and Heyman said the following:

“Wait, wait, wait, ladies and gentlemen, we got rid of the wrong female journalist around here.”

Today would have been the 49th birthday of “No Gimmicks Needed” Chris Candido (Real name: Christopher Candito).

Candido was in a lifelong relationship with his high school sweetheart Tammy Sytch and together they joined the World Wrestling Federation in 1995 as “The Body Donnas” with Chris becoming “Skip” and Tammy became “Sunny”, before both were joined by “Zip” (Dr. Tom Prichard with short hair).