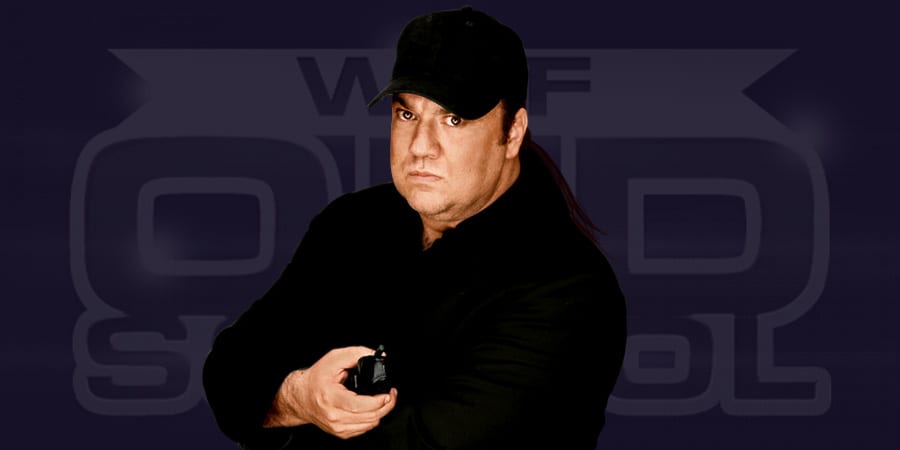 The main event of the show was a tag team match between the team of WWE Champion Dean Ambrose & Sami Zayn vs. Seth Rollins & Kevin Owens.

SmackDown will now air live on Tuesdays from this week.

Below is the video of Paul Heyman owning a fan at “An Evening With Paul Heyman” show in Glasgow:

After the match, the babyfaces did their own version of the “Curtain Call” and Balor cut a promo where he teased being a part of the WWE Draft which takes place Tuesday night live on SmackDown.

Do you want Finn Balor to be a part of the Draft? Vote below!