Last night’s Payback 2017 PPV received a mixed reaction from the fans. Some were impressed with the ending of the PPV, while some where disappointed by the “House of Horrors” match.

Let’s take a look at the important things that happened at Payback 2017 and their aftermath:

9. Chris Jericho Is Now A Part of SmackDown Live

In the opening match of the main show of Payback 2017, the former best friends collided in a WrestleMania 33 rematch. The match ended with Chris Jericho making Kevin Owens tap out and become a two time United States Champion.

It should be noted that Jericho won’t be taking the United States Title to Raw, but he’s going to leave Raw and join SmackDown Live as the new United States Champion. Below is what WWE posted:

“Because of his title victory, Jericho is headed to SmackDown LIVE. Now that he’s moving on to the blue brand, a whole new crop of Superstars could be making “The List” sooner than later. As for Owens, he might need to start thinking of a new nickname. “The Old Face of America” just doesn’t have much of a ring to it.” 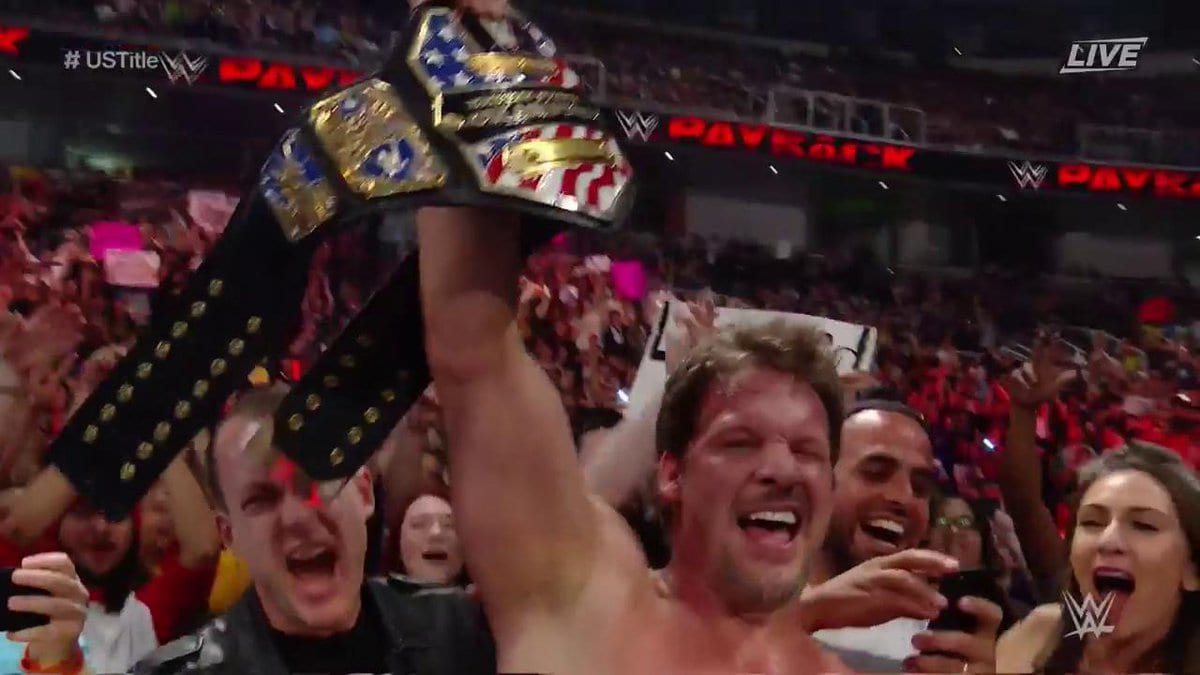 Jericho received a farewell from Raw General Manager Kurt Angle backstage and you can watch it below: