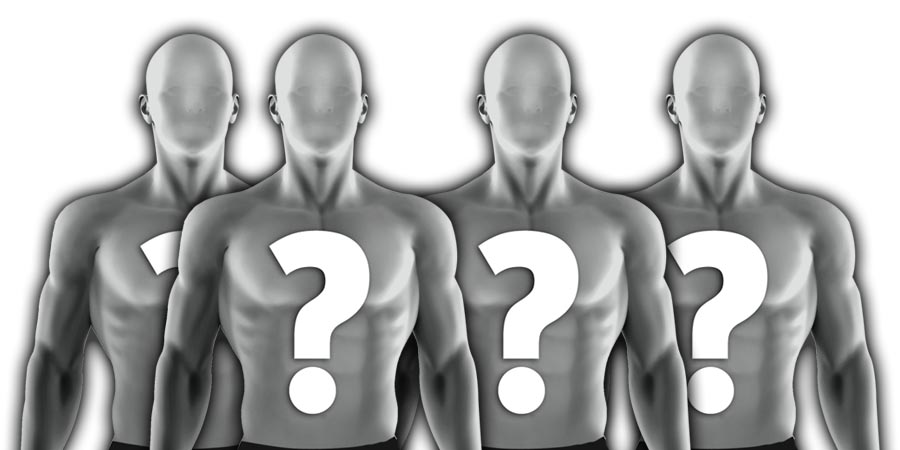 In what is certainly the most controversial article and list on our website, we have listed 6 well known Pedophiles within the Professional Wrestling Business.

Because of the cruelty of these respective incidents, the 6 men aren’t ranked in any specific order:

Although he was never convicted for it, quite a few former Wrestlers confirmed the horrific stories of Pat Patterson molesting and abusing underage males who were setting up the rings, the so called “ring boys”.

Over the years several Wrestlers walked in on Patterson & the ring boys, and once it became public during the infamous 1992 WWF S*x Scandal along with a se*ual harassment lawsuit by former ring announcer Murray Hodgson, he was instantly fired by Vince McMahon, but was rehired once the charges were dropped.

He ended up being the only one of the 3 fired people (see #4 and #3), who was ever rehired after the scandal.

In 1992, then 22 year old Tom Cole confirmed that Pat Patterson would grab his te$ticles and his a$$ on numerous occasions when he was only 13 years old.

“He’d look at you when he was talking to you, he’d look right at your crotch and he’d like lick his lips and s***. He’d make s*xual gestures by looking at you like that. He put his hand on your a$$ and squeeze your a$$ and stuff like that. He’d check you out like you were a chick.”

The WWF and Tom Cole’s lawyers eventually reached a settlement, that not only kept them and Patterson out of court, but also kept Cole from appearing on the infamous March 16, 1992 episode of the Phil Donahue show.

Former WWF Wrestler Tom Hankins recalled an experience with Patterson at a Los Angeles bar one night in 1985:

“After about an hour, I asked Patterson about giving me a shot at doing TV for them. He told me in no uncertain terms that there was only one way that i was ever going to work TV for them, and that was by having s*xual relations with him that very night … i told him that i felt he was free to do as he pleased, but that I definitely wasn’t interested in being a participant. He responded by reiterating that I would never work TV for the WWF in that case. He kept his word.”

A Midget Wrestler by the name of Karate Kid alleged that in a dressing room, Pat Patterson made some s*xual advances toward him. The leader of the midget group Lord Littlebrook went to Patterson and said “Leave this kid alone. He’s not gay.” Pat scared the little guy, you know, to tears. The midget wrestlers were not used but one time after that, after that s*xual advance.

Then former WWF TV Announcer Murray Hodgson went public with another allegation, that he was fired after rejecting a s*xual advance by Pat Patterson. Hodgson said he was approached by Patterson who asked “So you’re the new guy? So what do you taste like?”. Hodgson said he told Patterson “You’ve got the wrong guy”, after which Patterson told Hodgson “Not if you want to keep your job with us”. A few days later Hodgson was fired.

Vince McMahon spent a lot of money over the years to rehabilitate Pat Patterson’s reputation and make everybody forget about his involvement in the child s*x abuse scandal.