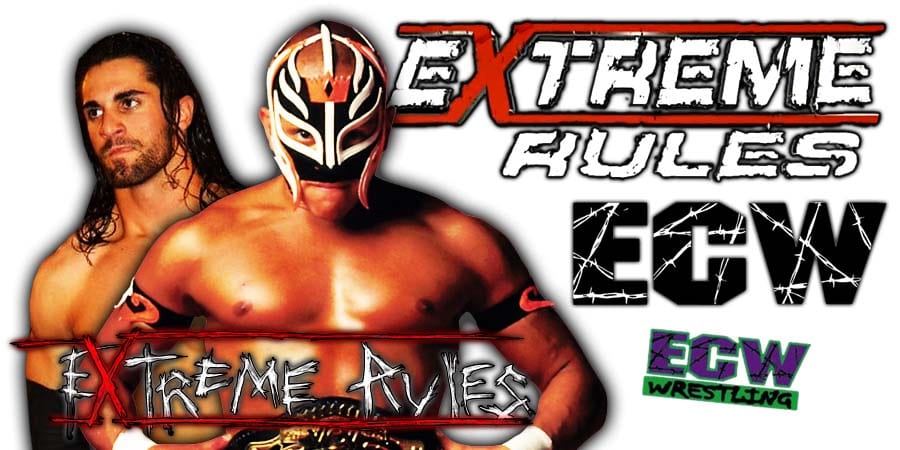 Don Kernodle vs. The Golden Terror 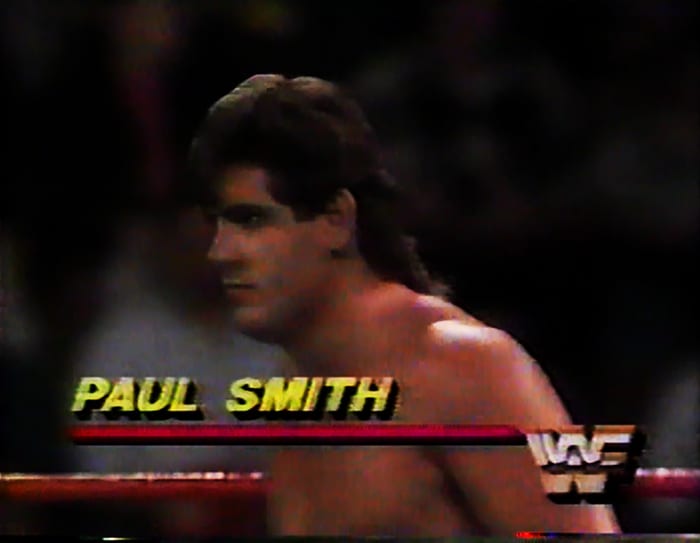 • Photo Of Rey Mysterio’s Eyeball From Extreme Rules, Update On His Status

As seen tonight at The Horror Show at WWE Extreme Rules, Seth Rollins defeated Rey Mysterio in an “Eye For An Eye” match.

You can check out the photo of Mysterio’s eye ball (kayfabe) being out of the eye socket below:

Below is a close-up:

After seeing this, Rollins vomited. You can watch it below:

“After the sickening conclusion of the Eye for an Eye Match, Charly Caruso provided an update on the condition of Rey Mysterio. Mysterio was rushed to a local medical facility to be treated for a potential globe luxation.

Medical experts were optimistic that if the optic nerve is not severed and there is not too much strain on the blood vessels and nerves that connect the eye to the rest of the head, there’s a chance Mysterio can maintain his vision.”