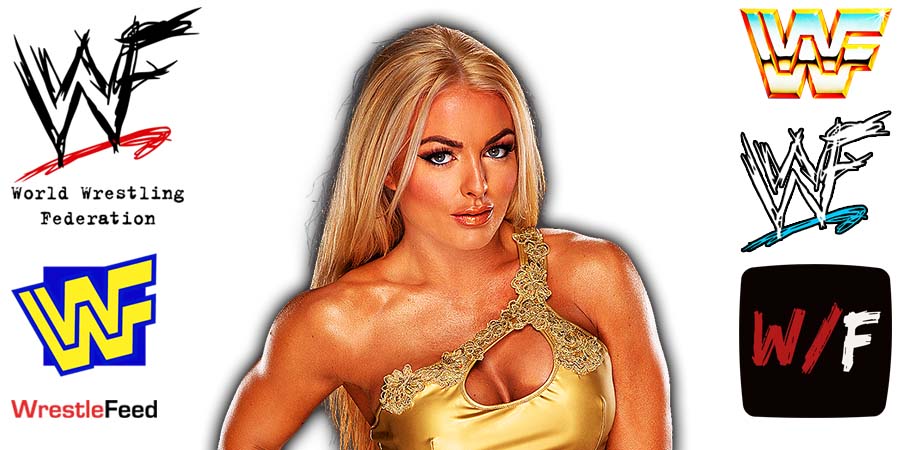 Mandy Rose is one of the hottest divas in WWE right now. However, currently, you can’t watch her on RAW or SmackDown.

Last year, she joined NXT and is the current NXT Women’s Champion, having held the Title for almost 300 days now.

She once posed in her underwear and those photos were a big hit with the fans!

Those photos are going viral again and you can check them out below: 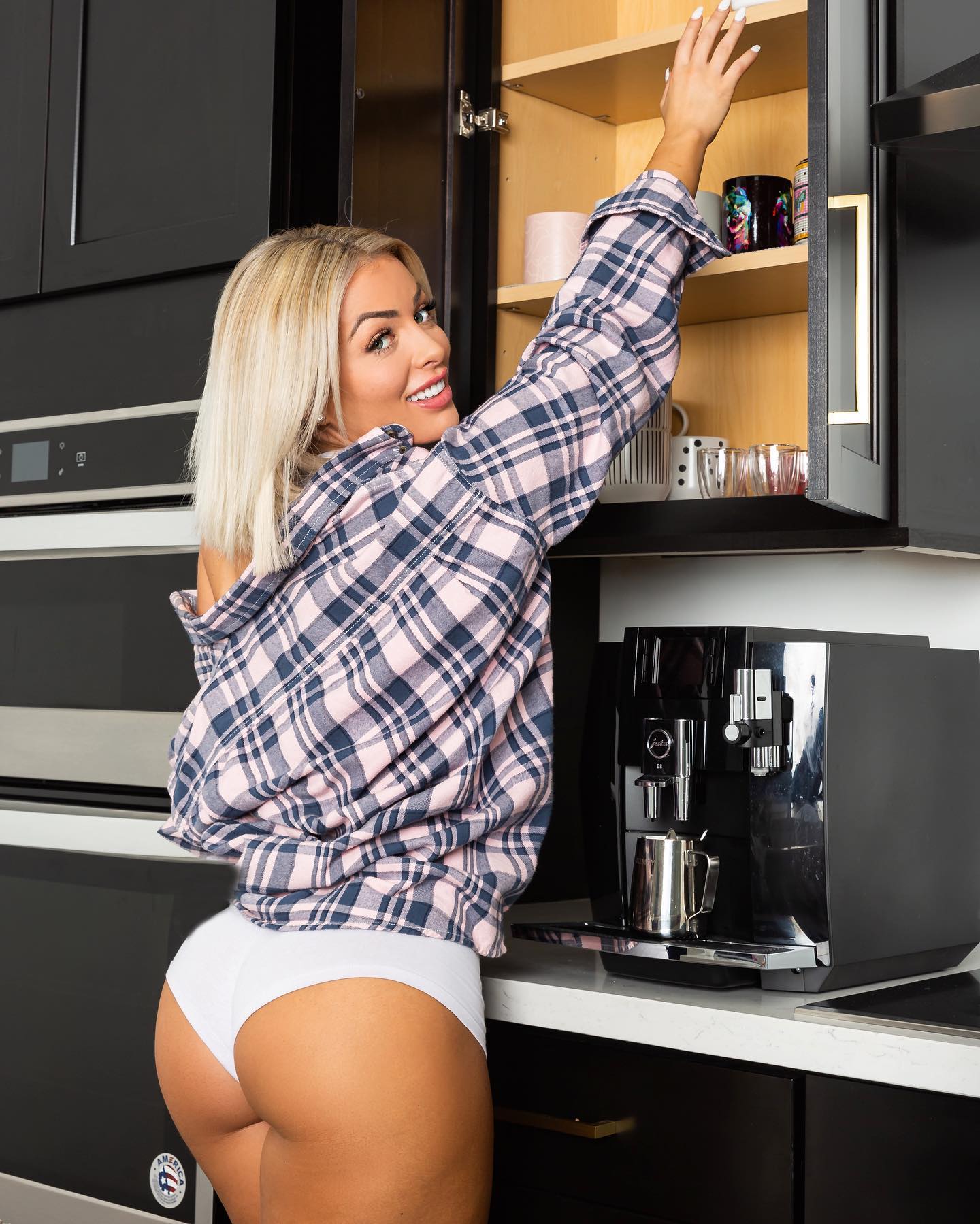 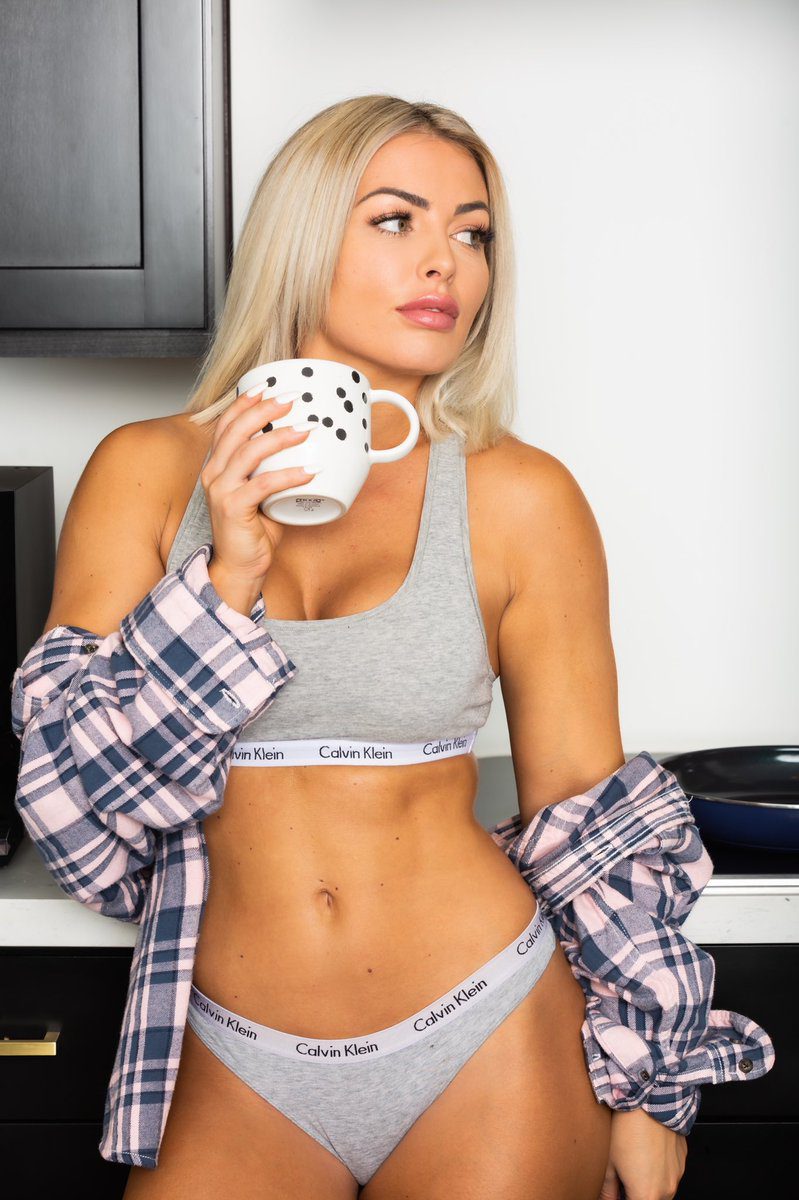 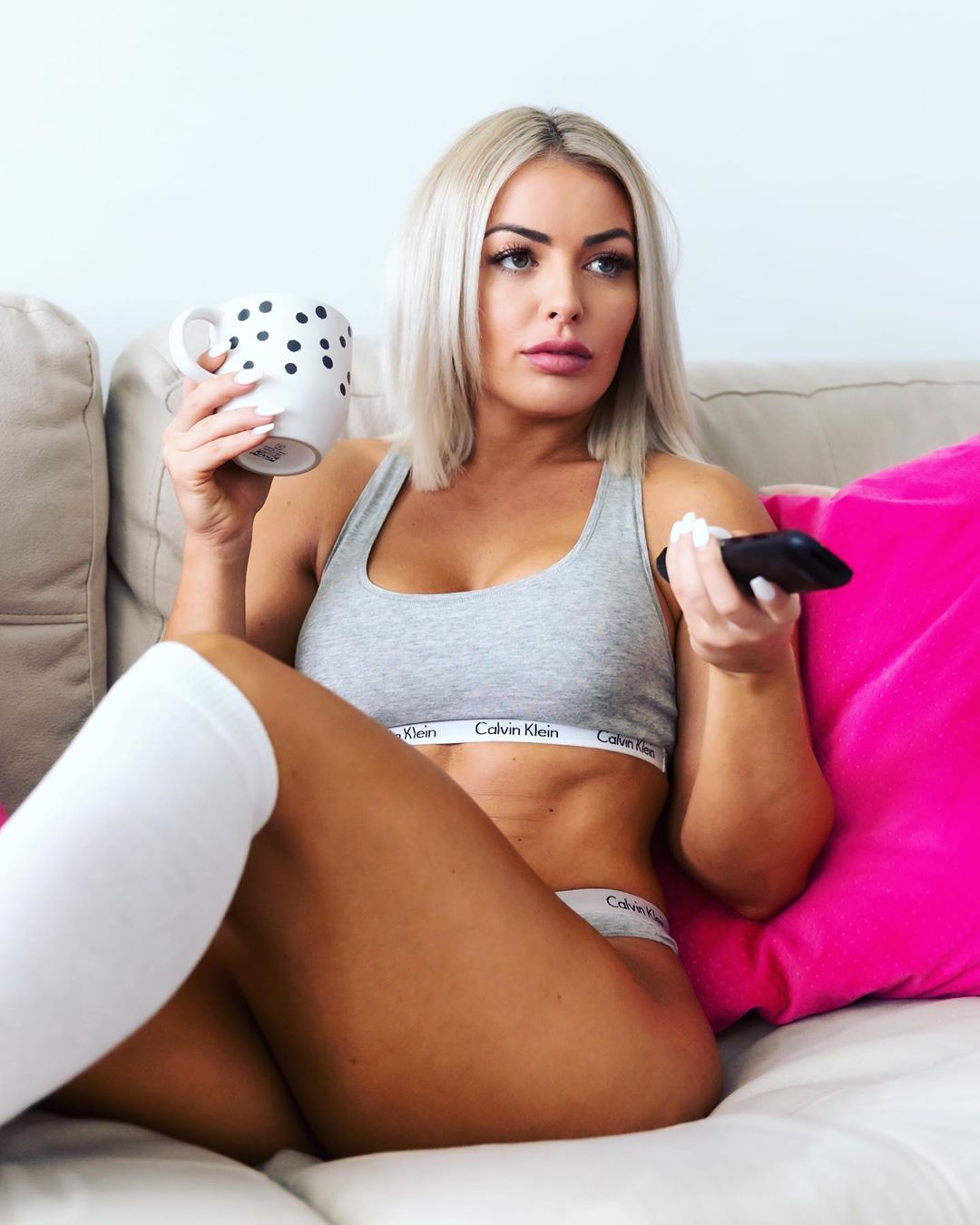 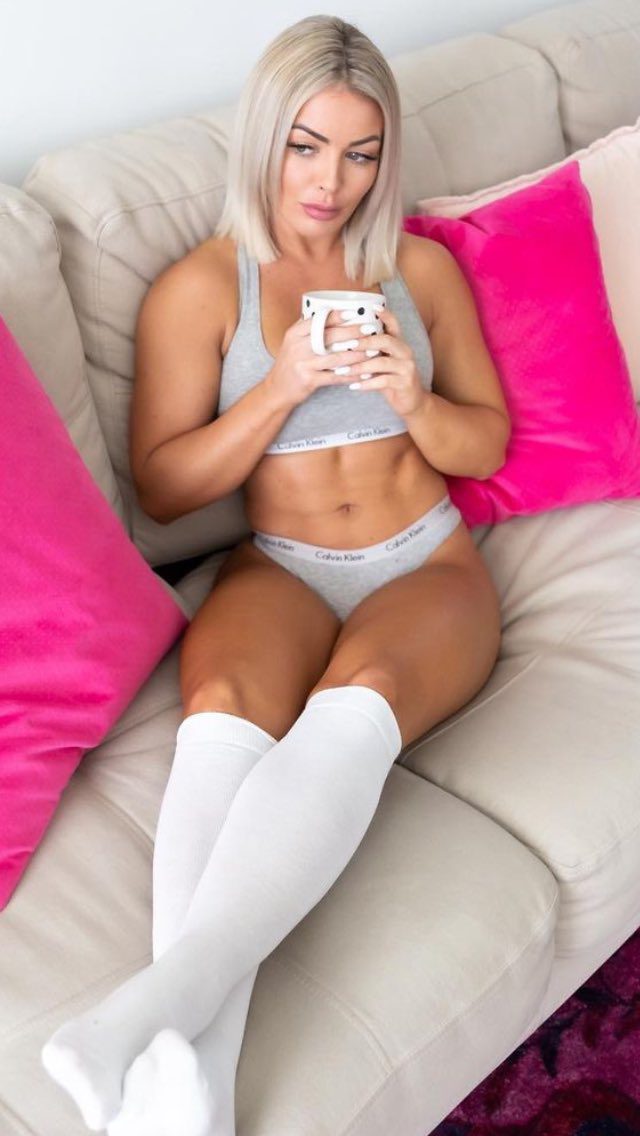 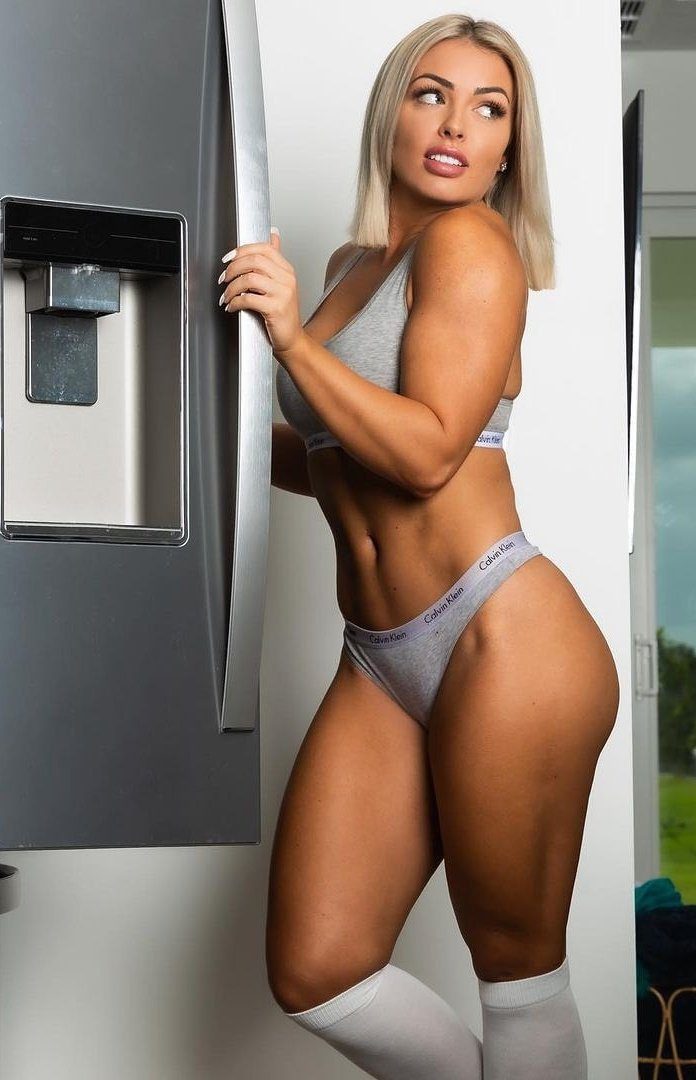 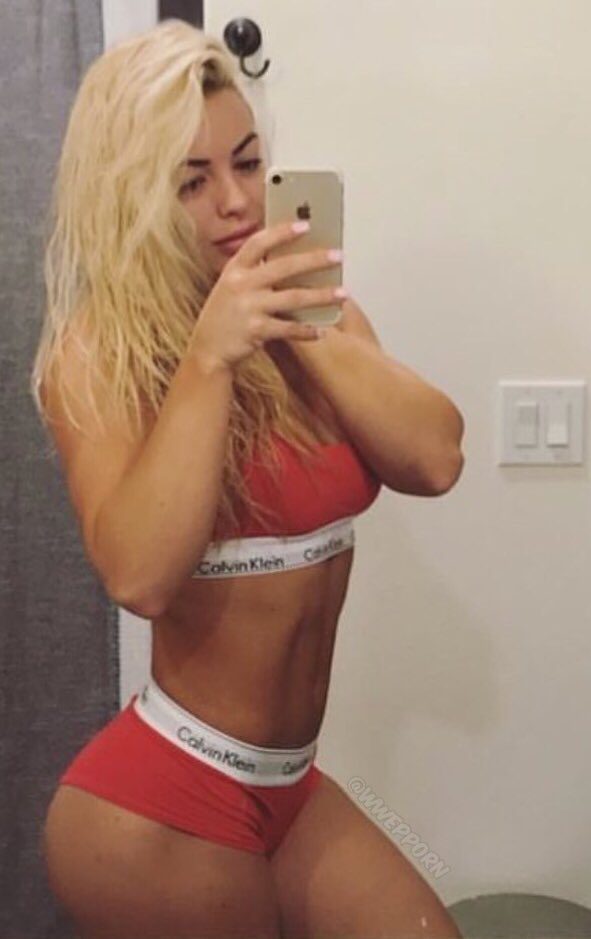