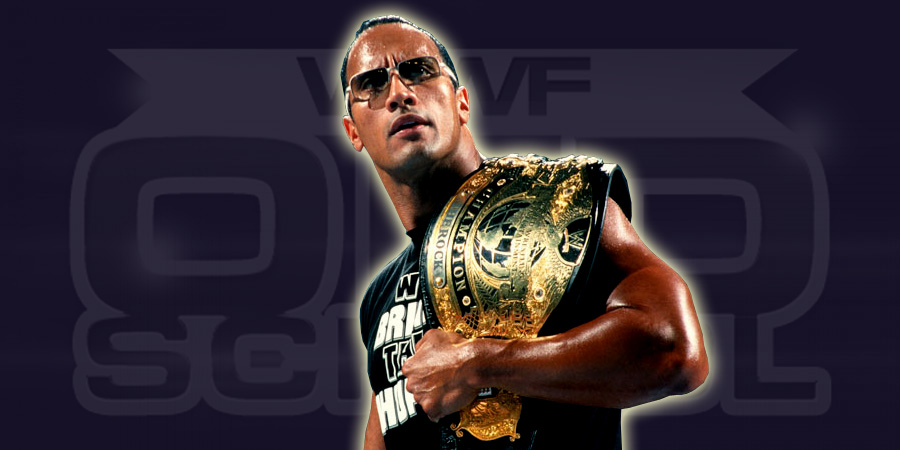 According to latest reports, it is almost confirmed that 10 time World Champion The Rock will wrestle a match at next year’s WrestleMania 32. This would be Rock’s first match since WrestleMania 29, where he lost the WWE Championship to John Cena.

Reports suggest that plans for The Rock vs. Brock Lesnar at WrestleMaina 32 are back on the table.

About a month ago, Rock vs. Triple H was being planned for WrestleMania 32, as that is the match that Triple H really wants, however, Vince has been pushing for a Rock vs. Brock II since the get-go. It is being said that Rock doesn’t have a problem with either of the matches and is willing to do what gets decided. It is being said that Triple H wants to do a feud with Seth Rollins, so Rollins is being kept strong in case Triple H doesn’t face The Rock at WrestleMania 32.

Vince McMahon reportedly wants the big matches for WrestleMania 32 to be locked right now, instead of waiting till the last minute.