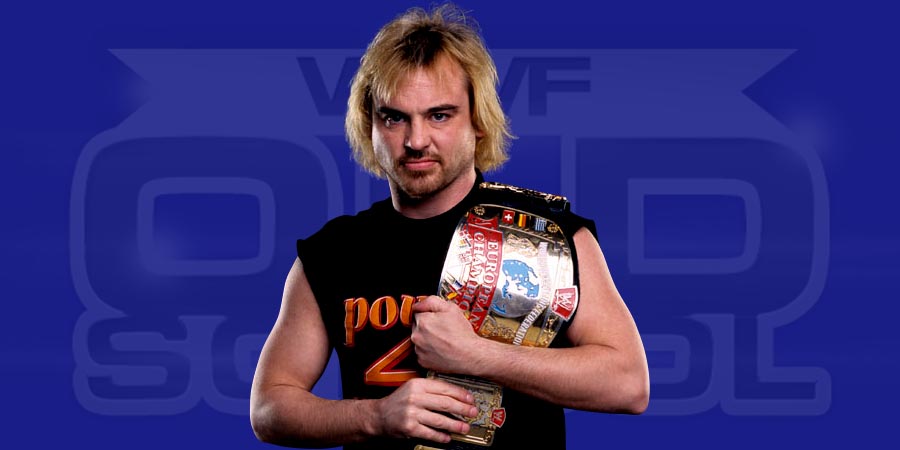 – During a recent interview with PodNasty, WWE Veteran Bubba Ray Dudley talked about the possibility of Spike Dudley returning to WWE. Below is what he said:

“If we ever needed Spike, if we ever needed our little brother, if we ever needed the runt of the litter, like I said, he’s no more than a phone call away, and he’d be right there by our side, and I think the WWE Universe would go absolutely crazy to see Bubba, Devon and Spike standing together in the same ring again.”

– During an exclusive interview with WWE.com, former TNA World Heavyweight Champion James Storm talked about his NXT debut and when he’s going to wrestle his next match. Below is what he noted:
“That’s the million-dollar question. That’s not really up to me. My job is to go out and get myself over, as they say. And it’s up to what we call “the suits” to make the decision of whether to bring me back to NXT or the WWE main roster. I get so many people all the time saying, “We want to see you and Bray Wyatt go at it on the microphone.” I always say that you never know what’s going to happen in wrestling. And I just take one day at a time.”

– Speaking of James Storm, Rhyno was recently asked in an interview about facing James Storm in NXT. Here’s what he had to say: “That would be fun. I really enjoy working with him. We had some fun times in the ring. That little feud we had going there. But you never know. Or you could have us tag up! Plus I think it’s good for James because he sees how everyone is hungry in that locker room and that drives you.”

– There is said to be a lot more backstage heat on Lana compared to Rusev, regarding the news of their engagement getting leaked, hence ruining a WWE storyline.

– According to latest reports, Brock Lesnar DVD/Blu-Ray set is scheduled to release next year. Dudley Boyz, Scott Hall, and Eric Bischoff projects are set to release in 2016 as well.