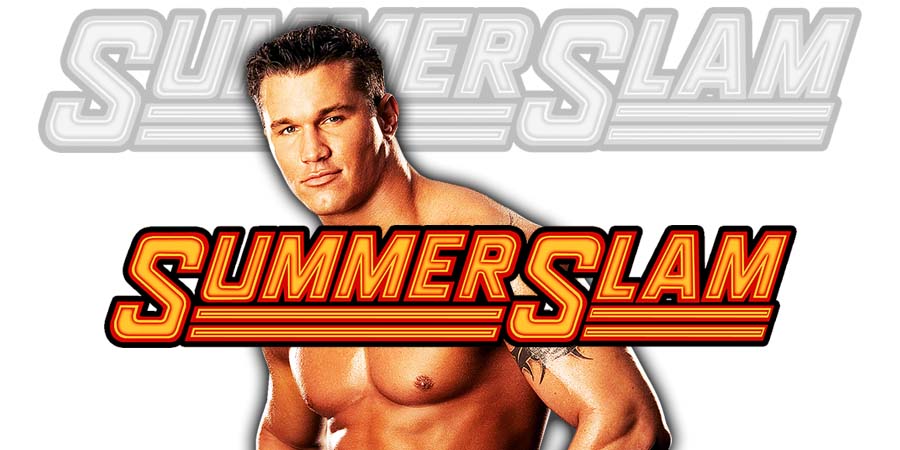 During a recent appearance in India, Mr. Money In The Bank Braun Strowman revealed during a Q&A session on WWE’s Sunday Dhamaal show that former WWE Champion Bray Wyatt is his best friend in WWE.

Below is what Wyatt said:

“Behind the scenes, I’m friends with everyone at work, but without a doubt, my best friend is Bray Wyatt. The man pretty much brought me into the industry when they tagged me up with The Wyatt Family it was my seventh match I’d ever had. I didn’t know the difference between a headlock and a beetle throw.

Bray rode with me, showed me how to get around, how to book hotels, how to make the towns. Then he started helping me with learning how to wrestle and I will forever be indebted to him. He’s not my best friend, he’s my brother.”

"I gave KO a taste of his own medicine"

From revealing why he threw @FightOwensFight off the 20 ft high steel cage to talking about his best friend in WWE, here's @BraunStrowman's exciting rapid fire with @Varun_dvn!

WWE announced that Shinsuke Nakamura will defend his United States Championship against Jeff Hardy at SummerSlam 2018.

However, this match is expected to change to a triple threat match with 13 time WWE World Heavyweight Champion Randy Orton getting added to it.

Another singles match that is expected to be added to SummerSlam 2018 from the RAW brand is Bobby Lashley vs. Elias.

Below is the current match-card for SummerSlam 2018: