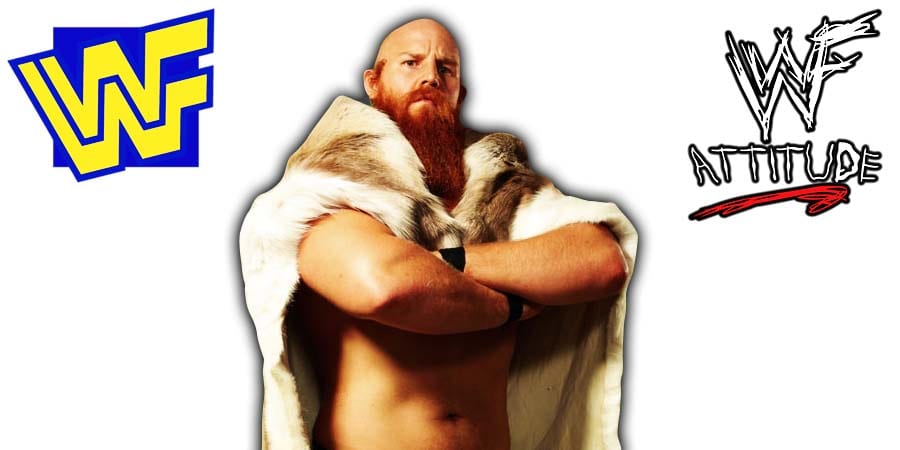 On this day in Pro Wrestling history on December 28, 1982, the World Wrestling Federation held a televised house show in the world’s most famous arena, Madison Square Garden in New York City, New York.

According to the Wrestling Observer, Vince McMahon is strongly behind Erick Rowan’s push on RAW as a singles wrestler.

Rowan was moved to RAW during the Draft and lost a Falls Count Anywhere match to Seth Rollins (who was the Universal Champion at that time).

After this loss, Rowan was given a mystery pet and he has been squashing enhancement talent since then. Word going on is that his mystery pet might be revealed at the Royal Rumble 2020 PPV.

With Vince heavily behind Rowan’s push, big things could be coming for the former SmackDown Tag Team Champion on the Road To WrestleMania 36. 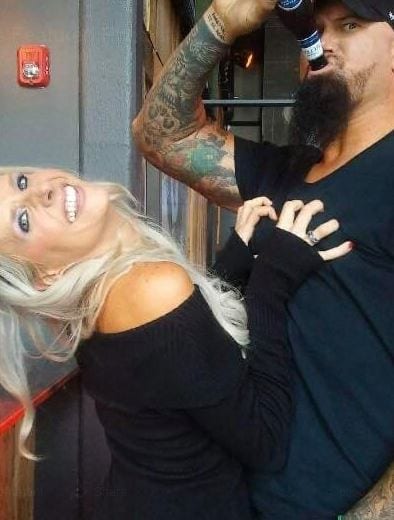 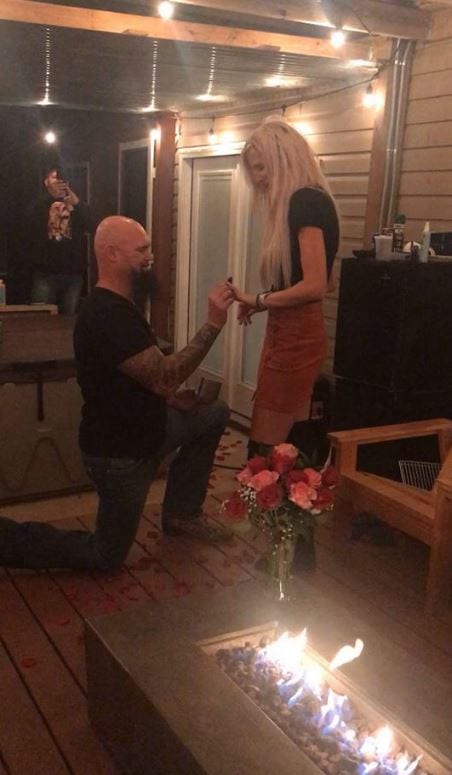 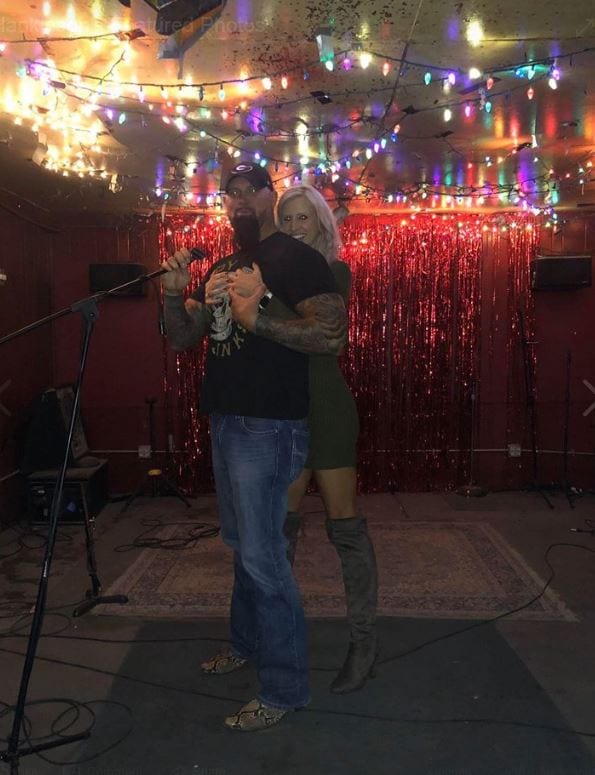 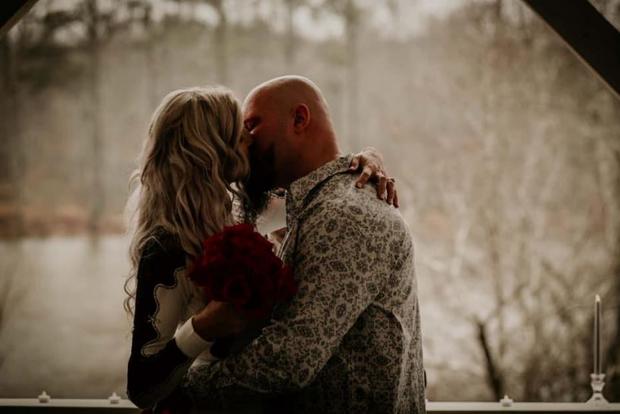