16 Time WWE World Heavyweight Champion John Cena has a little SummerSlam streak going on for him. The Cenation Leader has lost all his singles matches at SummerSlam since 2008. Below are his SummerSlam opponents that he lost to since then: 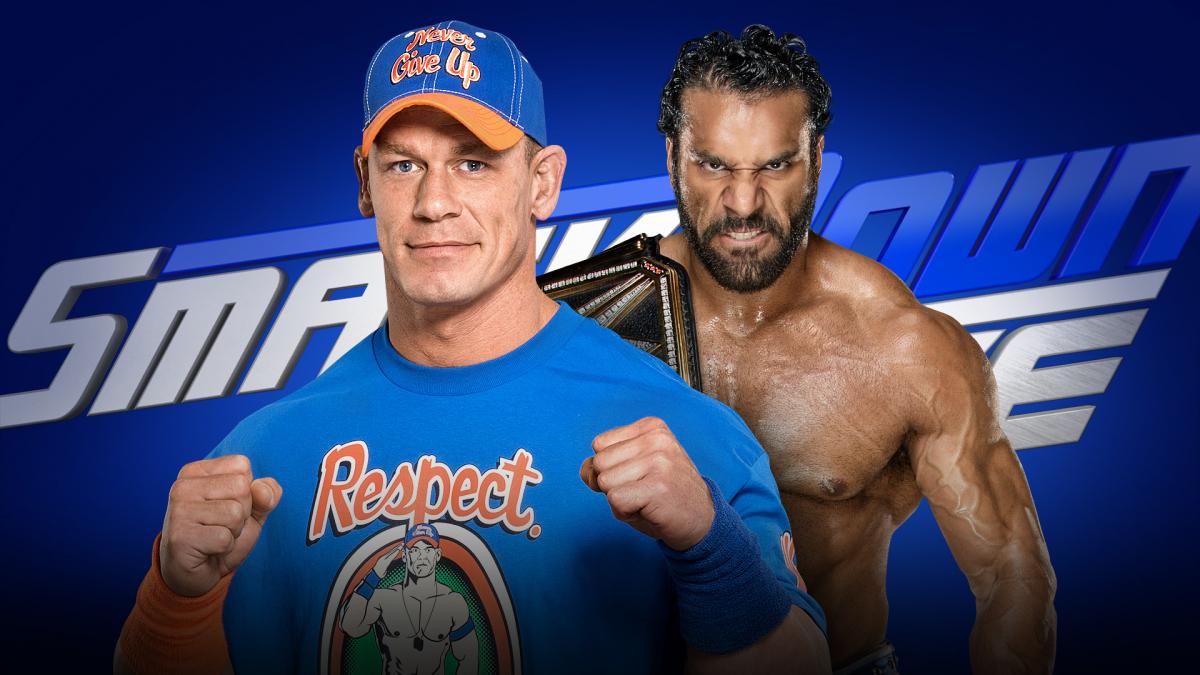 As of now, it looks like this streak isn’t going to end this year as well. Cena is scheduled to face Jinder Mahal for the WWE Championship in one of the co-main events at SummerSlam 2017 and Cena isn’t expected to win that match (as WWE plans on doing a tour in India in soon and they want Jinder Mahal to be the WWE Champion when they go there).