17. First Ever IWGP US Champion Crowned At last night’s NJPW G1 Special event, Bullet Club leader Kenny Omega became the first ever IWGP US Champion. The finals of this Title tournament came down to Kenny Omega and Tomohiro Ishii and Omega picked up the win with the One Winged Angel. After winning the match, ROH World Champion Cody Rhodes snatched the US Title from Omega and teased a heel turn, but then ended up celebrating with the whole Bullet Club stable. Below is a photo of Omega with the IWGP US Title: 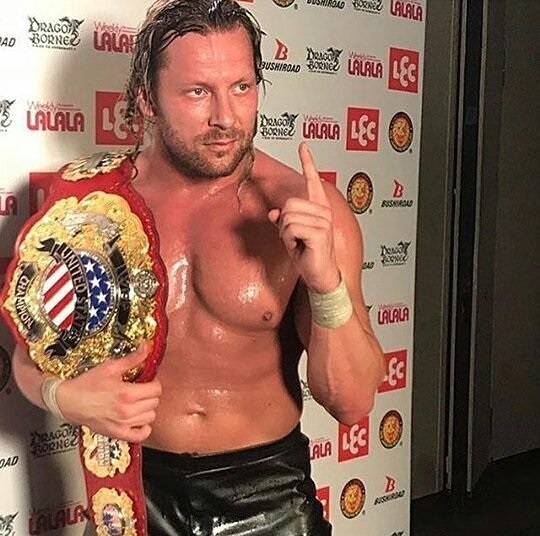