Steiner applied the “Steiner Recliner” on Parks in his return. Below are the photos from his return: 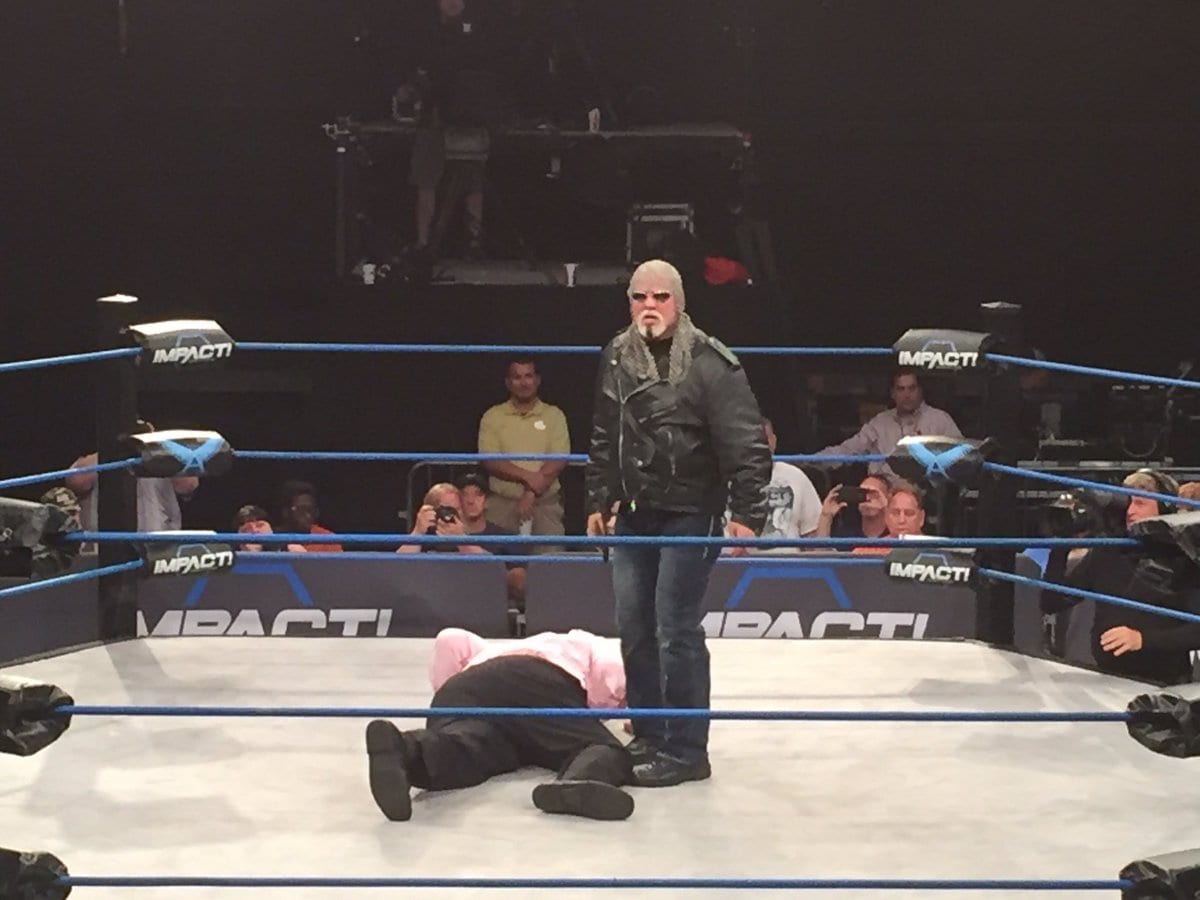 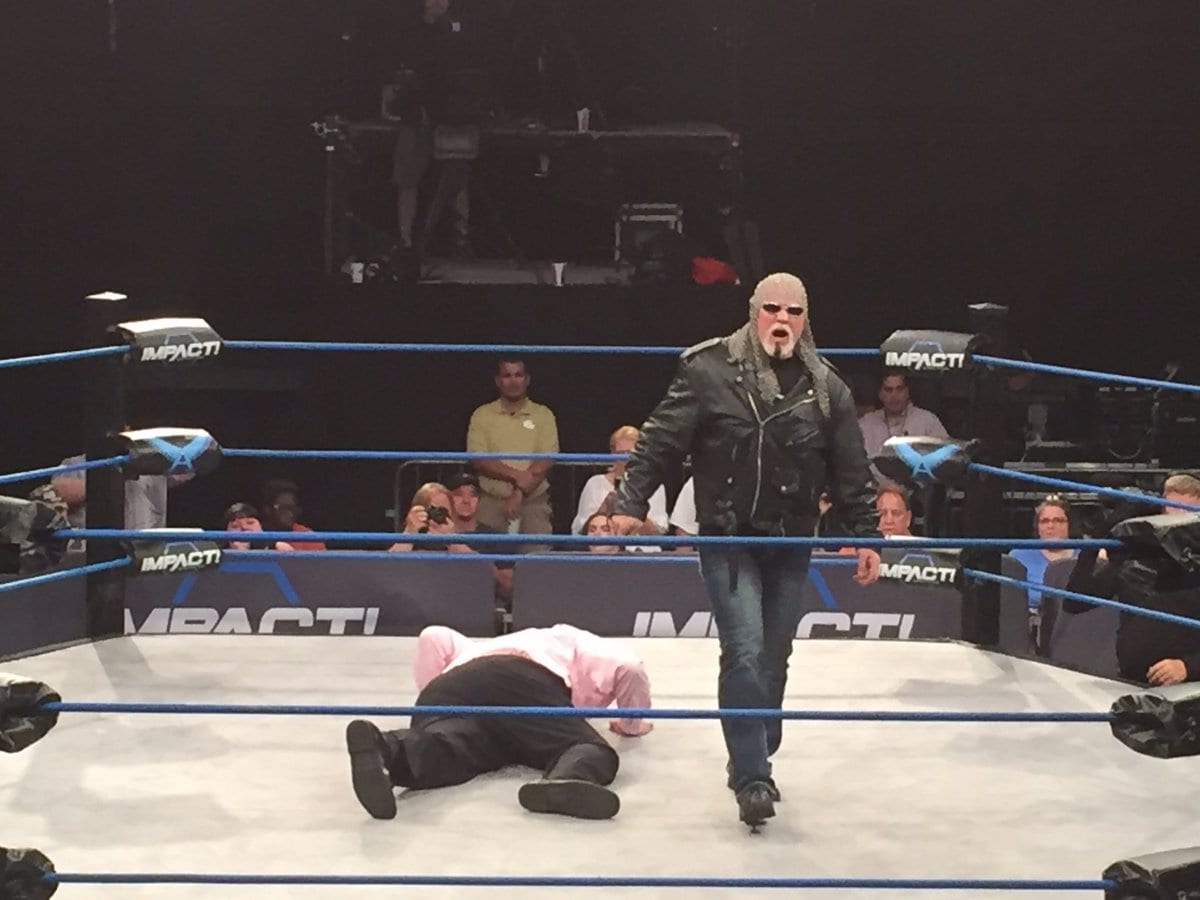 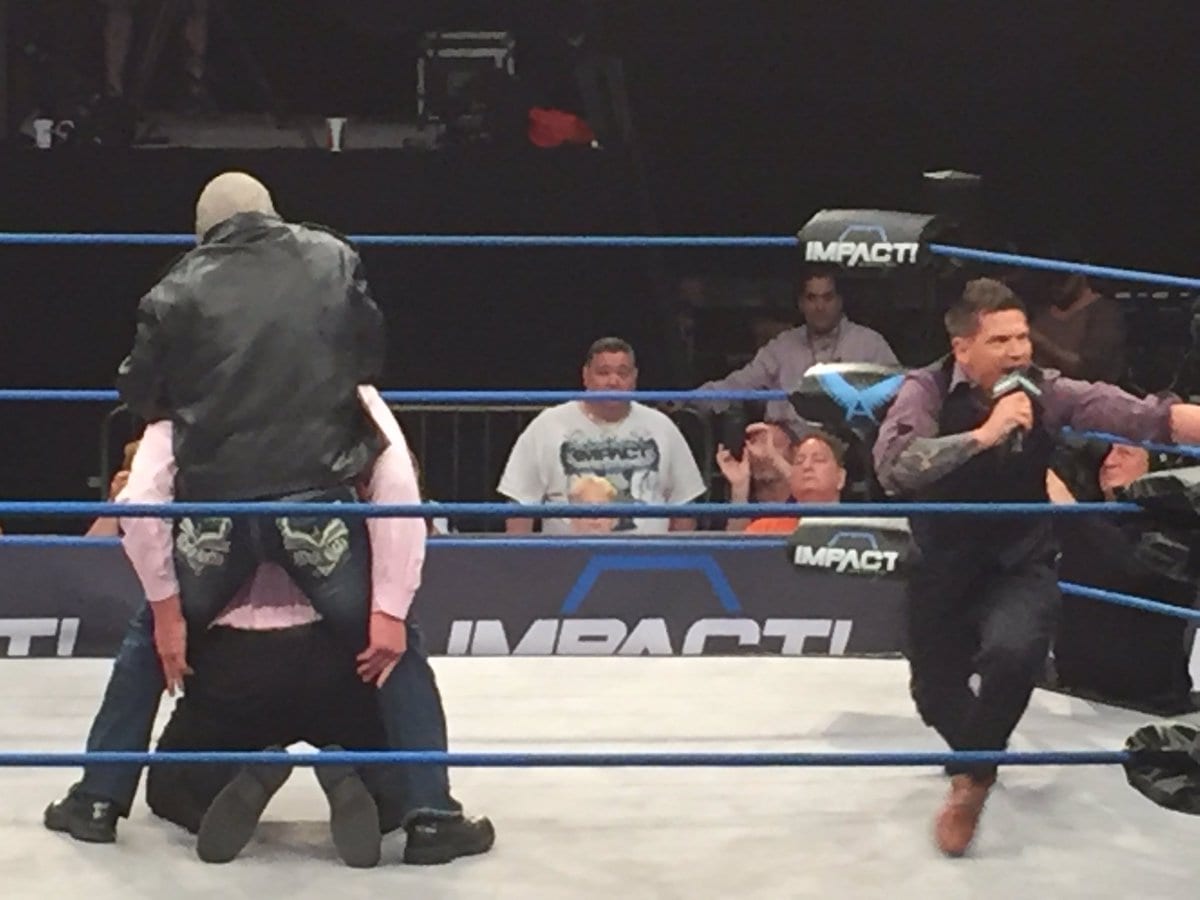 Below is a video of his return: