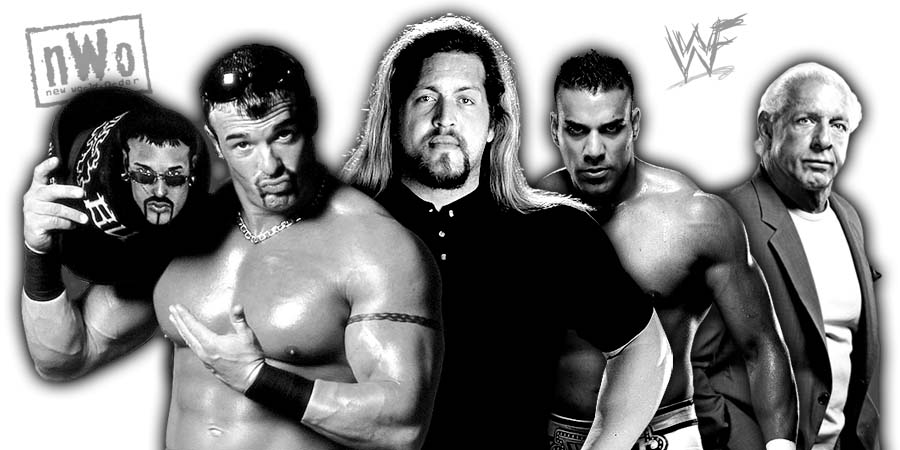 Let’s take a look at the top 20 news stories of the day from the world of WWE (SummerSlam 2017, Shane McMahon, Triple H, Ryback) & Professional Wrestling:

As seen on this week’s episode of Raw, WWE Universal Champion “The Beast Incarnate” Brock Lesnar and “The Destroyer” Samoa Joe brawled and the whole Raw roster came out to separate them. During a recent blog entry on his website, WWE Hall of Famer Jim Ross discussed how this match is going to be very physical and said the following about their brawl on Raw:

“Bravo to all involved in the Brock Lesnar-Samoa Joe confrontation Monday night on RAW as it resonated more prominently, to me, than any piece of business on RAW in a good while. We fans are creatures of habit to a large degree and we, as a rule, dearly love to see big, tough people especially alpha males engage in physicality of which many can ony dream.

Seeing Joe become the first man in memory to block a Brock Lesnar double leg takedown attempt Monday night was a pivotal moment to remember in this rivalry.

Without question the Great Balls of Fire main event coming to Dallas on the WWE Network will be a sellout at the backstage TV monitors as Joe and Brock will physically bring it to level that may make some of their peers uncomfortable. SLOBBERKNOCKER level carnage!”

JR also discussed about Lesnar vs. Joe match during an appearance on Busted Open Radio and said the following:

“I believe those two guys are gonna have a whole hell of a lot to say about their presentation in Dallas. I really do. I also believe that each guy is an alpha male. They’re going to bring each other their best, there’s gonna be locks up that would make some people leave wrestling school. So, I believe Samoa Joe and Brock Lesnar is going to be a classic.”

JR noted that he wants to call this match at Great Balls of Fire 2017 PPV:

“I believe it’s going to be a great match, ya know, I’ve lobbied to call it, like a goof. I will ‘Talk for food.’ From Oklahoma to Dallas, I can be there in two and half hours.”