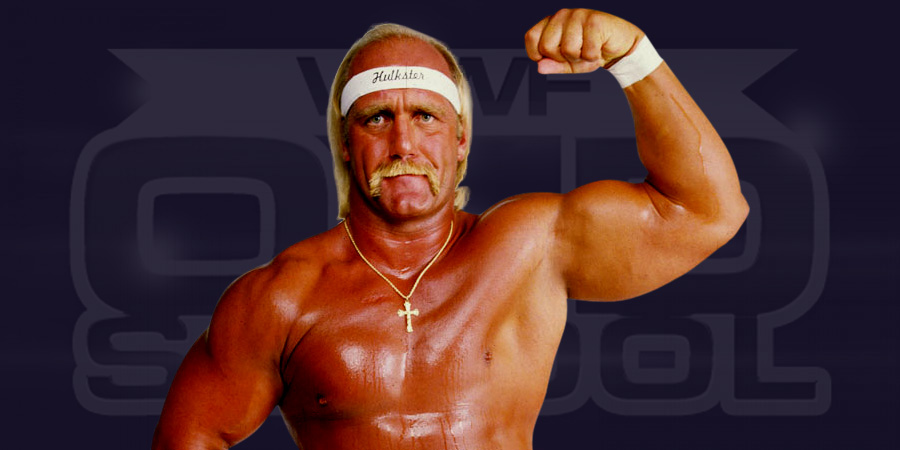 WWE has officially announced the termination of Hulk Hogan’s contract. Below is the statement they issued:

“WWE terminated its contract with Terry Bollea (aka Hulk Hogan). WWE is committed to embracing and celebrating individuals from all backgrounds as demonstrated by the diversity of our employees, performers and fans worldwide.”

For Hulk Hogan’s replacement on WWE Tough Enough, PWInsider is reporting that 2 time WWE Hall of Famer Ric Flair might replace the Hulkster. The final decision will be made by Vince McMahon and Kevin Dunn. Also, Flair is the leading candidate to replace The Hulkster on the upcoming WWE tour of Australia.

Here’s what TMZ reported about this situation:
“A WWE rep tells us they fired Hogan after getting a transcript of comments made on his sex tape. Hogan is in the middle of a lawsuit over the tape … and the n-word remarks are expected to come out once the trial begins later this year. The WWE says it investigated to make sure Hogan had really said what they read in the transcript … and then pulled the trigger, terminating his contract.”