Goldberg defended his Universal Championship against Braun Strowman in their recently announced match on Night 1 of WrestleMania 36. Surprisingly, The Monster Among Men managed to defeat the WWE Hall Of Famer.

He GOT that title!

He became the third person in WWE to pin Goldberg since his return, after Brock Lesnar and The Undertaker. Now that he’s done with the WWE Hall Of Famer, he’ll be looking forward to his next challenger.

Goldberg will probably be taken off WWE programming now, so a new feud will begin for Strowman.

So without further ado, let’s take a look at 5 potential opponents for Braun Strowman for WWE’s next pay-per-view, Money In The Bank 2020. 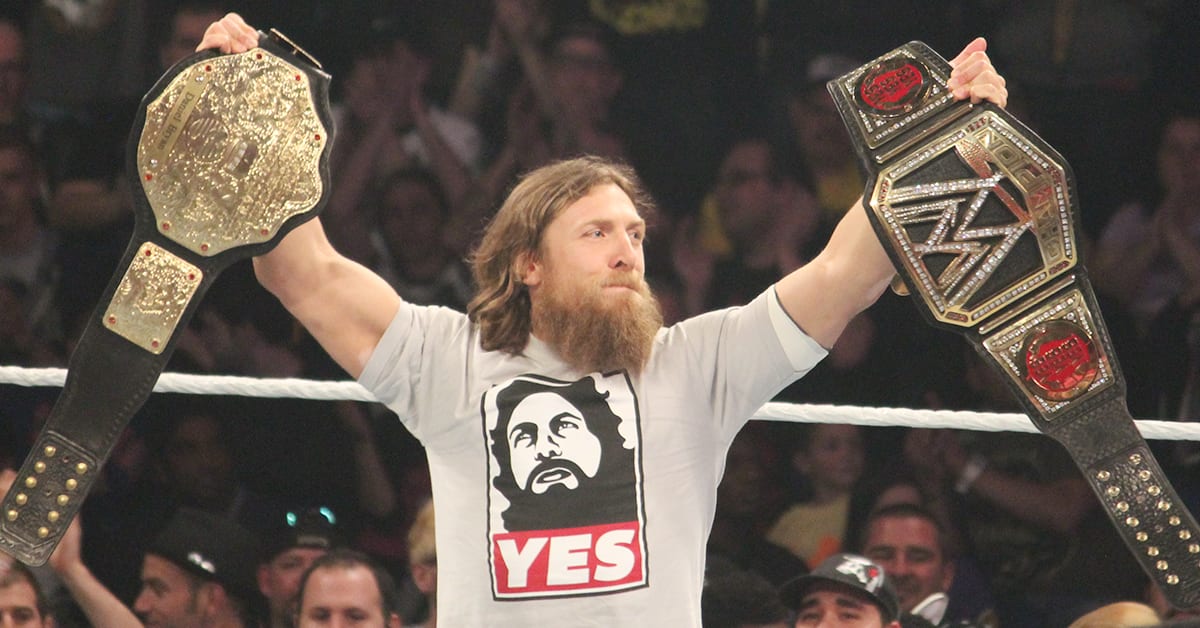 Daniel Bryan faced off against Sami Zayn for the Intercontinental Championship on night 1 of WrestleMania 36. But unfortunately, Bryan failed to capture the Title.

He probably won’t go after the Intercontinental Championship again, but he could go after something bigger than that. Bryan could challenge Braun Strowman for the Universal Championship.

The Monster Among Men needs a well-known opponent against whom he can have his first Title defense, and the former WWE Champion looks like a great choice.

Bryan will not only put over Strowman, but he will also make him look pretty good in their first ever encounter. WWE can definitely build up a great storyline between the two men.