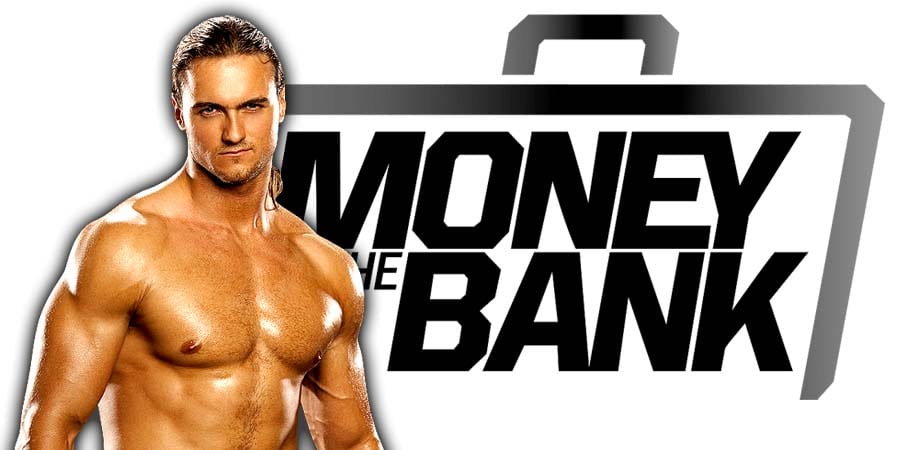 The Scottish Psychopath officially became The Chosen One in the main event of WrestleMania 36 on Night 2, when he conquered The Beast Incarnate to capture his first ever WWE Championship. Drew McIntyre pinned Brock Lesnar after hitting him with 4 Claymore Kicks.

Lesnar is probably going to take time off after WrestleMania, while McIntyre will work as the face of RAW. He’ll be looking forward to the first challenger for his newly won WWE Championship.

RAW has a pretty loaded roster, so we can expect some interesting feuds over the WWE Championship in the near future. So without further ado, let’s take a look at 5 potential opponents for Drew McIntyre at Money In The Bank 2020 (which takes place on May 10th). 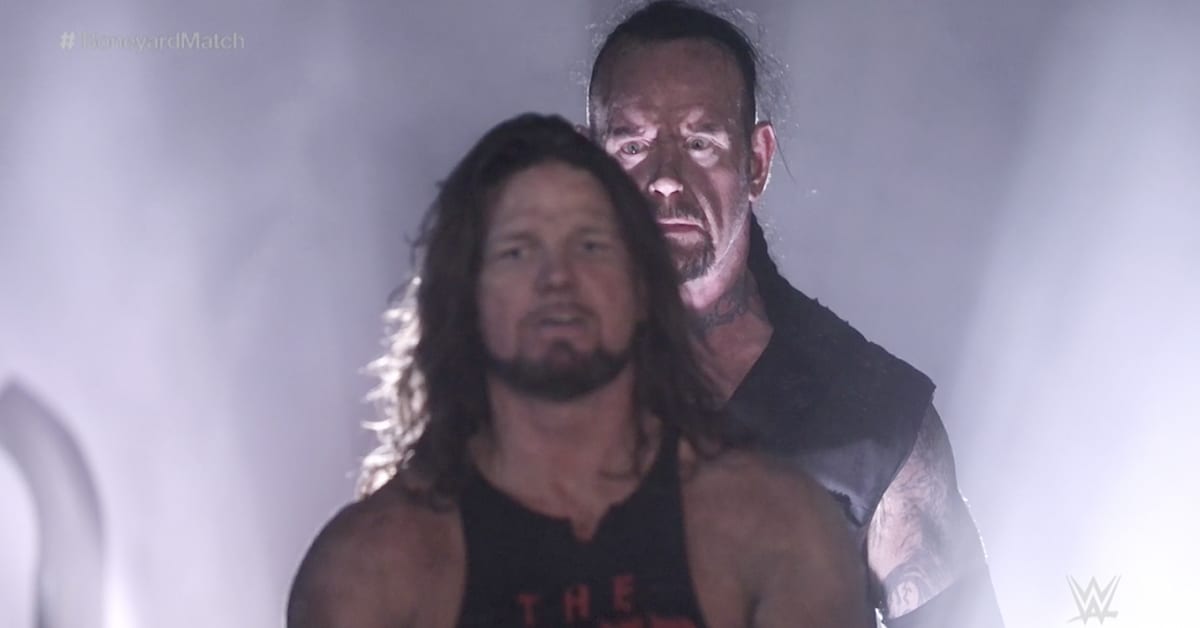 The Phenomenal One would make a great first opponent to kick off Drew McIntyre’s inaugural WWE Championship reign. Although he lost to The Undertaker at WrestleMania, he still has a lot left in the tank.

He can put on a good match with anyone, and when he and McIntyre will step in the ring, it would make for an absolute stunner.

WWE used him in a dream match against Seth Rollins at last year’s Money In The Bank pay-per-view, which was Rollins’ first defense after winning the Universal Championship at WrestleMania 35. He was also Roman Reigns’ first challenger for the WWE Championship after WrestleMania 32. They could do the same this time as well, with him going after the #1 title in WWE.

The O.C. feuding with the WWE Champion during the post-WrestleMania season would make for a pretty enjoyable feud with some great matches.