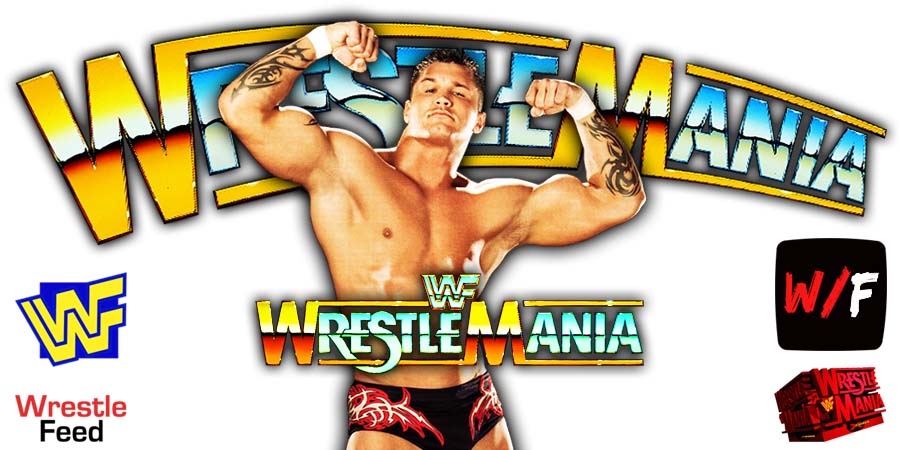 During a recent episode of the Wives of Wrestling podcast, WrestleMania 33 was being discussed.

Kim Orton went on to reveal that her husband Randy Orton almost passed out during his entrance.

“I was just gonna say something about Randy’s entrance at that same WrestleMania.

He was walking down the ramp and he got so fired up that he got lightheaded.

Yeah, but he got so fired up and like, held his breath as he was getting fired up, and he stops, and he puts his like hands down and he was like [discombobulated].

That motherf**ker almost passed out. He walks so slow as it is that it took him 5. minutes to get down there.”

1. The Junkyard Dog vs. Snake Brown

3. The British Bulldogs vs. Scrubs