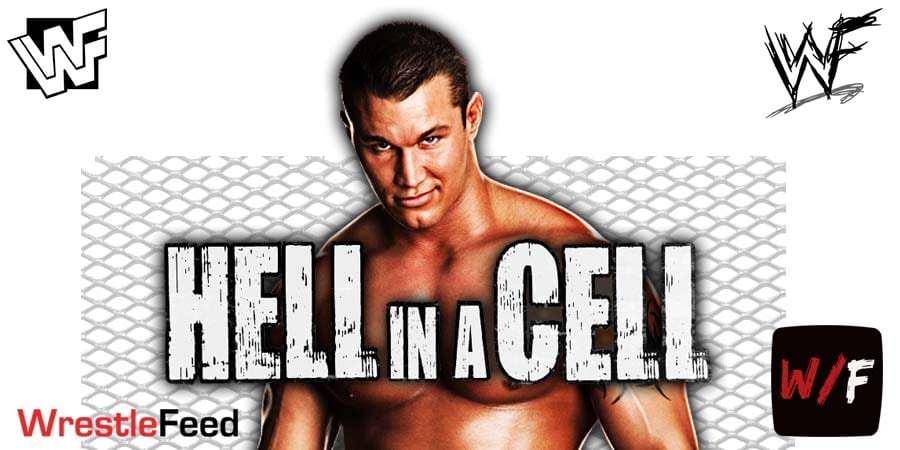 • Randy Orton Comments On His 14th World Title Win, If He’s A Legend

In the main event of WWE Hell In A Cell 2020, Randy Orton defeated Drew McIntyre in a Hell in a Cell match to win the WWE Championship.

Randy Orton (age 40) recently stated in an interview that he has about 10 more years left as a pro-wrestler. Do you think he’ll break the 16 World Title record by the time he retires? I think he will! – Download our WrestleFeed App for the latest WWE/AEW news. Link in bio. #WrestleFeedApp #wwenews #wrestlingnews #aewnews #wwe #aew #randyorton #wwechampion #wwechampionship #theviper #legendkiller #Legend #raw #wweraw #ricflair #johncena #tripleh

In a backstage interview after the match, Orton was asked if the 14th World Title win is sweeter than the previous 13 World Title victories.

“What this title means to me, my 14th title, you ask me is it sweeter? And I say it is and I’ll tell you why. There’s a very short, impressive list of men that have had this title 14 times or more. Ric Flair, John Cena, Triple H, my mentor.

I’m now part of that list. So, yes, I would say if tonight’s win didn’t make me a legend, well, at the very least, it definitely is sweet. Thanks.”

You can watch the complete interview below: