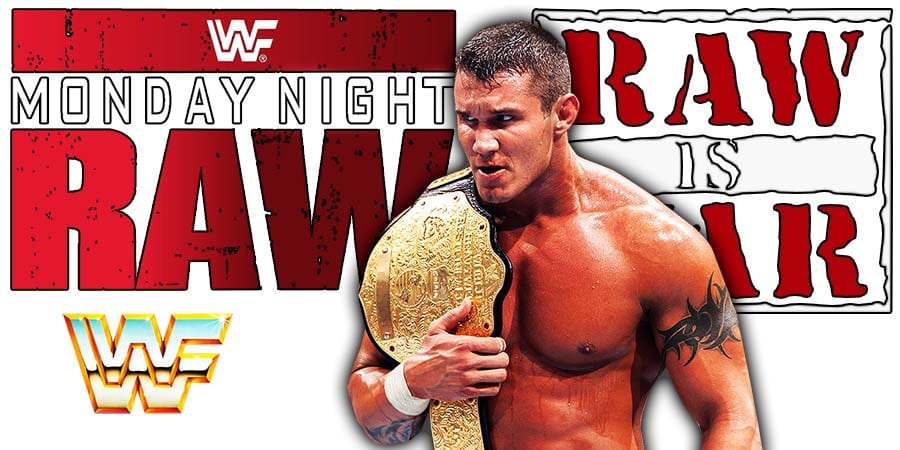 Orton got angry because of this announcement and got in Pearce’s face, and put his hands on him. 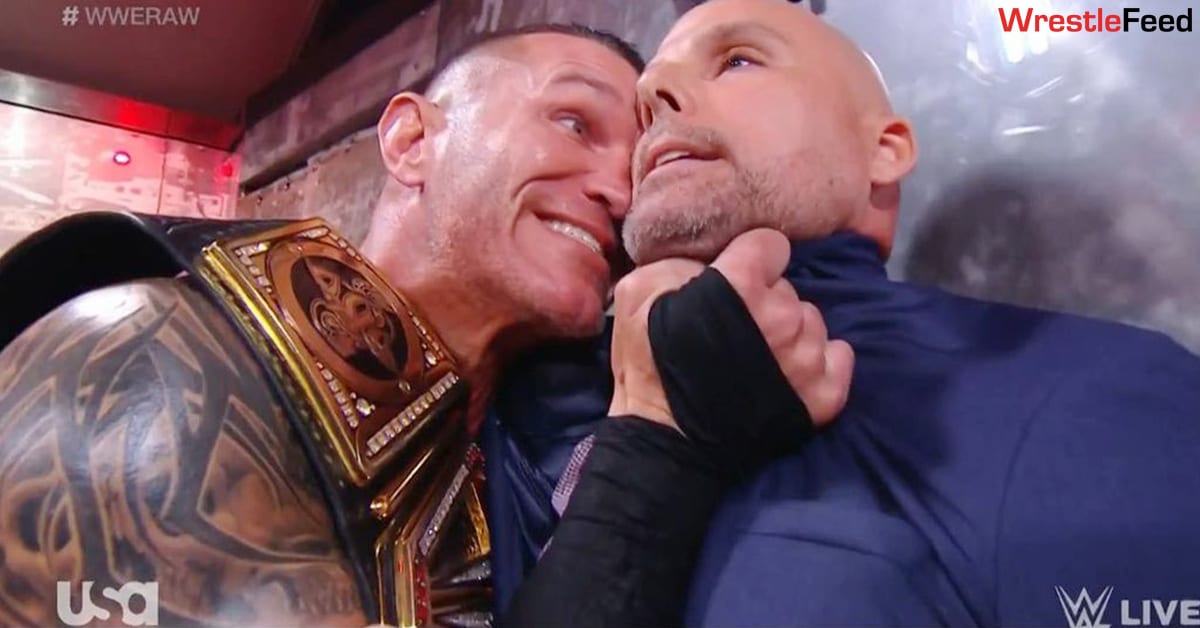 WWE has now fined Orton (kayfabe / storyline wise) for this incident. Below is what they posted:

“WWE Champion Randy Orton has been fined an undisclosed amount for putting his hands on Adam Pearce last week on RAW, WWE.com has learned.