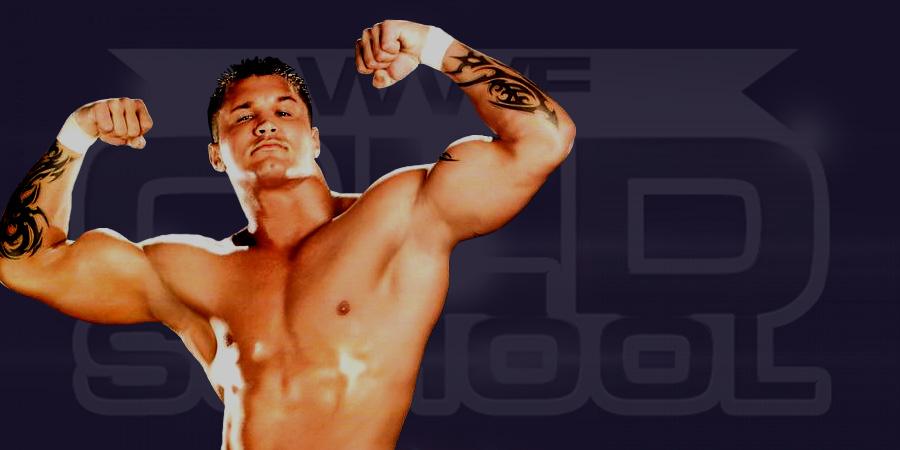 The second match will take place on next week’s episode of Raw. Raw General Manager Mick Foley has talked about Cesaro & Sheamus getting Title opportunities after their matches and it is expected that the winner of this best of 7 series will get a Title shot.

No word yet on if it will be a shot at the United States Championship (Rusev is the current Champion) or the Universal Championship (new Champion to be crowned next week on Raw).

Former TNA World Heavyweight Champion & current NXT wrestler Austin Aries noted on Twitter that he suffered a ruptured eardrum due to Hideo Itami’s attack on him at NXT Takeover: Brooklyn II. Below is what he tweeted:

Ruptured eardrum at #NXTTakeOver thanks to sockless loafer boy, @HideoItami. Won't cost much to repair, but I'll save the receipt for you.

7. Dudley Boyz Get A Standing Ovation Backstage At Raw

As we noted before, the WWE retirement of Dudley Boyz on Raw was legitimate and they are free agents now. They did agree to a new deal a few weeks back, but both sides mutually decided to part ways sometime last week. The beatdown by Gallows & Anderson was done to put them over as heels and Dudley’s way of “doing the honors”.

The Dudleys got a standing ovation from the Raw roster, WWE officials & Vince McMahon when they went backstage after their farewell.

Our work here is done. THANK YOU to @WWE @WWEUniverse and "the boys". Was our pleasure to see all of you again. See ya down the road. #RAW ?

Thought we gave a respectful goodbye to The Dudley Boys.@WWEUniverse you're welcome..@Wwe time for Gallows n Anderson to get back on track