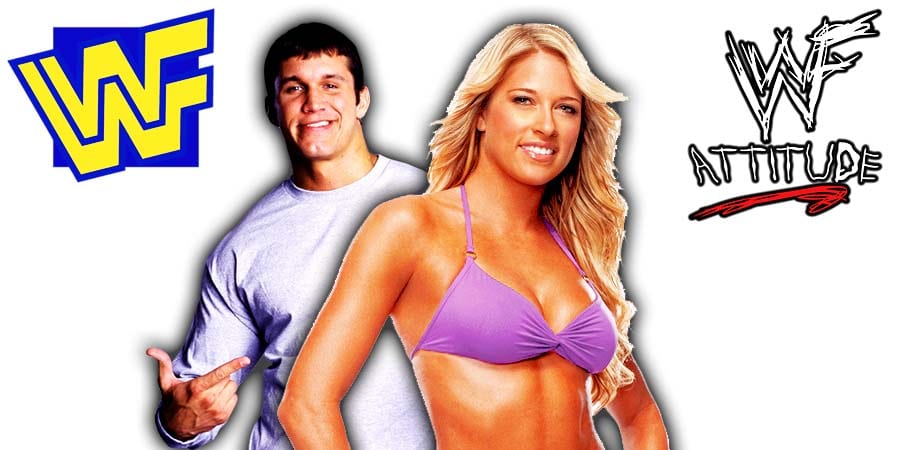 Host: The Khali. (All laughing) (Randy mimicking Khali) He nailed Kelly Kelly. No doubt about it. Kane. Undertaker. Big Show. All the big guys. Jericho, The Edge. I’m sure those two have done it.