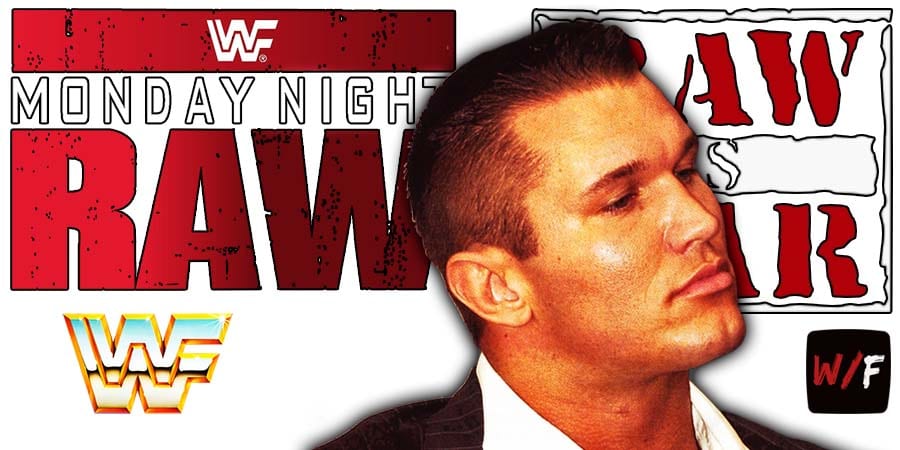 Below are some noteworthy updates from tonight’s RAW so far:

– Damian Priest & 24/7 Champion Bad Bunny caught R-Truth hiding near them with a referee. Truth tried to make it look like he wasn’t trying to pin Bad Bunny and then called him Buggs Bunny. Priest got in Truth’s face and said it’s Bad Bunny, and Truth ran away.

– Randy Orton was cutting a promo backstage and said Alexa Bliss distracts him. Orton then suddenly threw up a black liquid out of his mouth

Also Read: The Miz Sets A New Record With His WWE Championship Win At Elimination Chamber 2021

– Highlights Of The Shane Douglas And Terry Funk Feud

– Highlights Of The Tag Team Brawl That Occurred Last Week

– Promo By The Public Enemy From Last Week

– Highlights Of The Public Enemy vs. The Bruiser Brothers

– A Video On Peaches