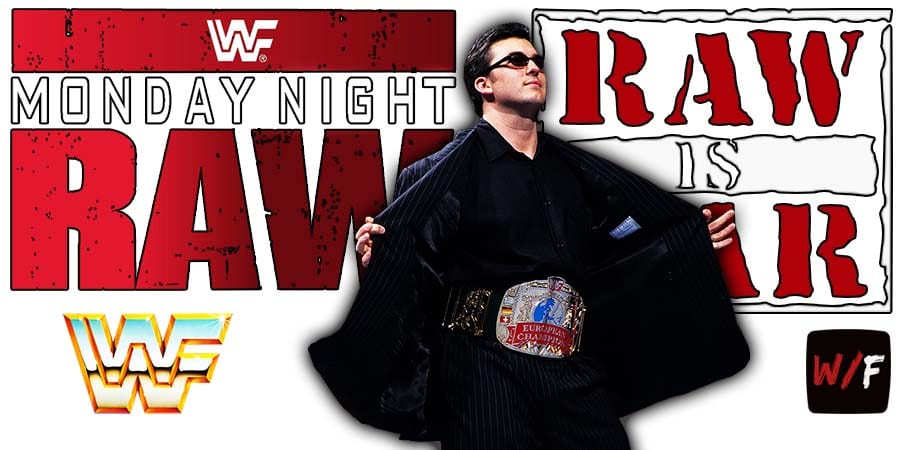 1 Hour is over and it’s time for WWE Champion The Miz’s decision. Adam Pearce is in the ring and he introduced Bobby Lashley, who’s in his ring gear now.

The Miz & John Morrison came out next and Miz’s decision is he needs more time.

Lashley tells Miz to quit stalling. The Miz asks for one week’s time and Braun Strowman comes out next. Shane McMahon comes out as well.

Strowman said that’s the smartest decision Shane has ever made and Lashley attacked Strowman’s leg to end the segment.

– Highlights Of Past Wrestlemanias