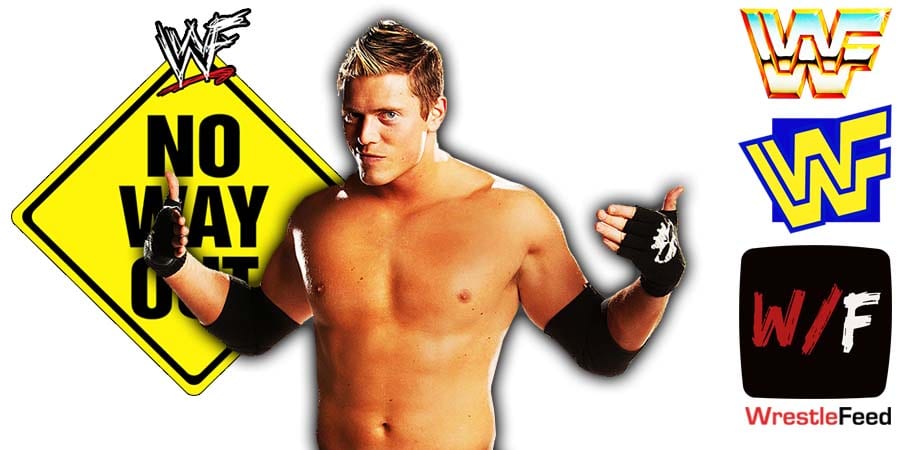 The Miz is the WWE Champion once again after over 10 years.

After a grueling Elimination Chamber match and a vicious assault by Bobby Lashley, The Miz picked the perfect time to cash-in his Money In The Bank contract on Drew McIntyre and defeat him.

With this win, Miz has now become the 1st man in WWE history to be the so called “2 time Grand Slam Champion”.

Back in 2012, The Miz became a Grand Slam Champion with his first Intercontinental Championship victory at RAW 1000, as he had already been a WWE Champion, United States Champion and a Tag Team Champion prior to that.

The Miz has completed the Grand Slam cycle one more time, as he has won the WWE Title, United States Title, Intercontinental Title and the Tag Team Title again after his first Grand Slam.

2. The Junkyard Dog vs. Barry O