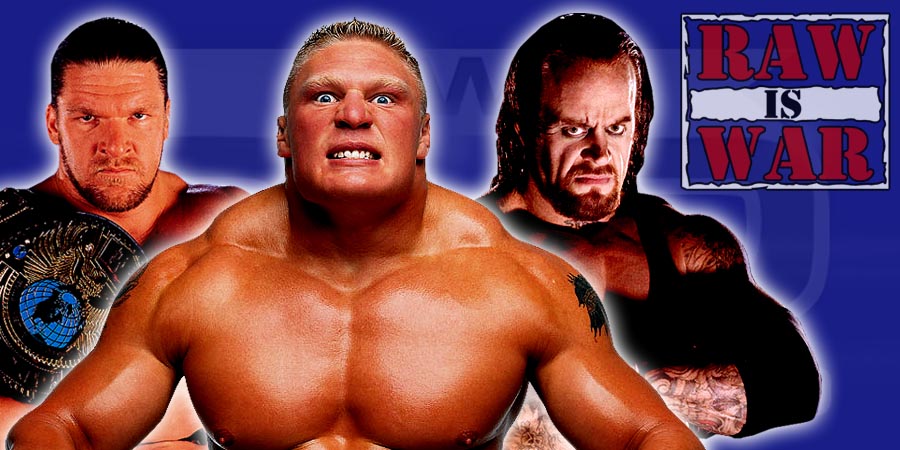 Last night’s episode of WWE Raw was the go-home edition for WrestleMania 32. Strong statements were made on the final show before the Show of Shows.

Let’s take a look at 10 things that should be noted from the show:

The biggest let down of the WrestleMania 32 season is the Wyatt Family, especially Bray Wyatt, not being involved in any storyline.

As a result, “The Eater of Worlds” Bray Wyatt, who was involved in high profile matches at the last two WrestleManias, is not booked for any match at WrestleMania 32, which is being billed as the biggest of all time.

The Wyatts will likely end up in the Andre the Giant Memorial Battle Royal or interfere in a big match this Sunday.

“The Coach” Jonathan Coachman returned on last night’s WWE Raw. He said he’s a fan of The New Day and revealed the Booty-O cereal.

Coach then made a big announcement that ESPN SportsCenter will be doing live WrestleMania 32 updates from Dallas this Sunday leading up to the Show of Shows.

The following 3 matches will be a part of the WrestleMania 32 Kickoff show:

– The Usos vs. The Dudley Boyz