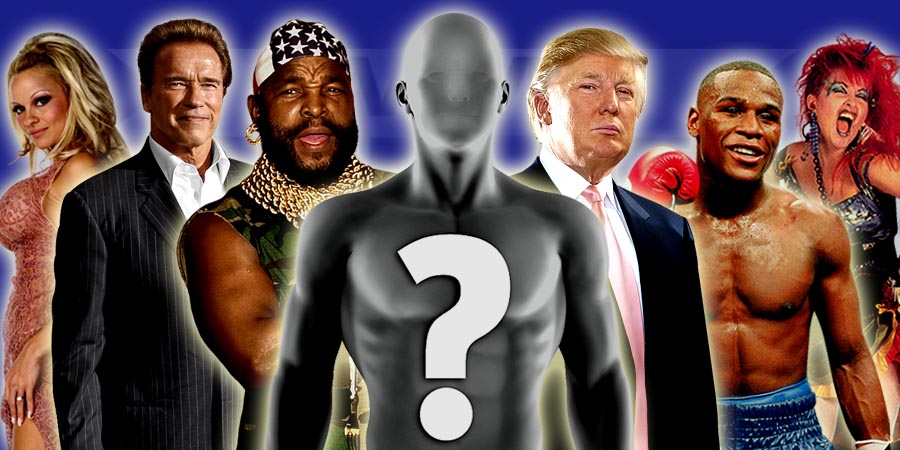 Over the years we have seen many appearances of Celebrities from movies, music, sports and talk shows, in the sport of Professional Wrestling.

We have now listed the 28 Greatest Celebrity Appearances of them all:

Reality TV (“Jersey Shore”) Star Snooki wrestled a match at WWE WrestleMania XXVII, where she teamed with John Morrison and Trish Stratus, to defeat the team of LayCool and Dolph Ziggler.

Game show host Drew Carey actually competed in the 2001 Royal Rumble Match, but eliminated himself to avoid being attacked by the “Big Red Machine” Kane.

Then UFC Women’s Bantamweight Champion Ronda Rousey, who is considered the greatest female MMA Fighter on the planet, appeared at WWE WrestleMania 31, alongside The Rock, taking care of Stephanie McMahon and Triple H.