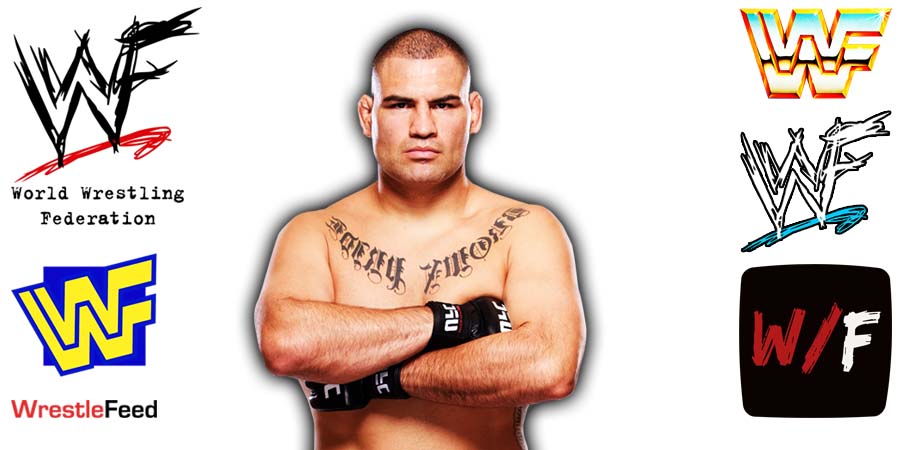 • RAW Champion Gives His Views On The Cain Velasquez Situation

As we reported earlier, former WWE wrestler & former UFC Heavyweight Champion Cain Velasquez has been denied bail and will stay in Jail till his next court hearing in mid-April.

Former UFC Fighter & current WWE RAW Tag Team Champion Riddle had the following to say about this situation during an interview on Adam’s Apple:

“At first when I heard that he was in trouble, I was like, ‘oh no, another one from the MMA community, why can’t we just get it right?’ But then when you hear the backstory of what happened and how somebody was let off.

I don’t approve of anybody going out and seeking their own justice. But at the same time, out of all the situations and circumstances, this is probably the most ideal if you’re going to run up on somebody and do that.

While he’s probably most famous for wrestling as The Red Rooster, he also worked as “Terrific” Terry Taylor as well as The Taylor Made Man.