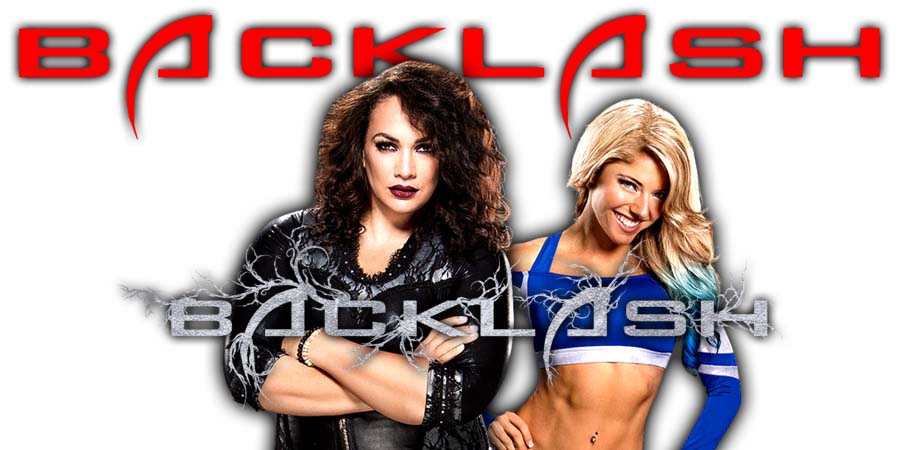 Backlash 2018 PPV turned out to be one of the most boring WWE PPVs in recent memory, according to most of the fans.

– No DQ Match For The WWE Championship: AJ Styles (c) vs. Shinsuke Nakamura ended in a No Contest.

It should be noted that the PPV also featured a musical segment with Elias that featured multiple superstars interrupt him. The segment ended with Bobby Roode laying out Elias with a Glorious DDT.

You can watch the finish of the Backlash main event below:

Finish of Roman Reigns vs. Samoa Joe from Backlash. pic.twitter.com/GQHk90KvYa

WWE has announced that former RAW Women’s Champion Alexa Bliss suffered a shoulder injury during her match with Nia Jax at Backlash 2018.

Speaking of injuries, Daniel Bryan was originally scheduled for the Backlash Post Show, but got pulled from it after Michael Cole noted that Bryan was injured by Big Cass’ post match attack. 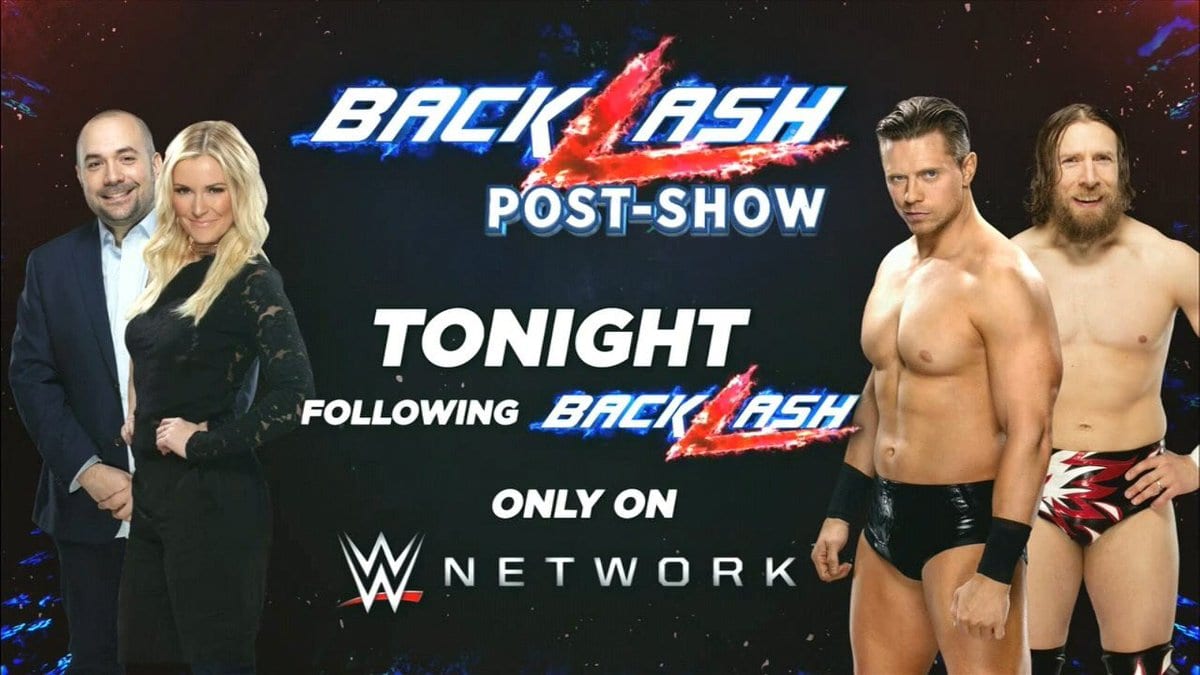 This is of course a storyline injury (kayfabe).