– The Steiner Brothers vs. Dan Faren & the White Shadow

– Doink The Clown vs. Joey Maggs

WWE held a Press Conference earlier today for WrestleMania 36 and announced that next year’s ‘Show Of Shows’ will take place in Tampa, Florida at the Raymond James Stadium on April 5, 2020.

Below is the official logo for WrestleMania 36: 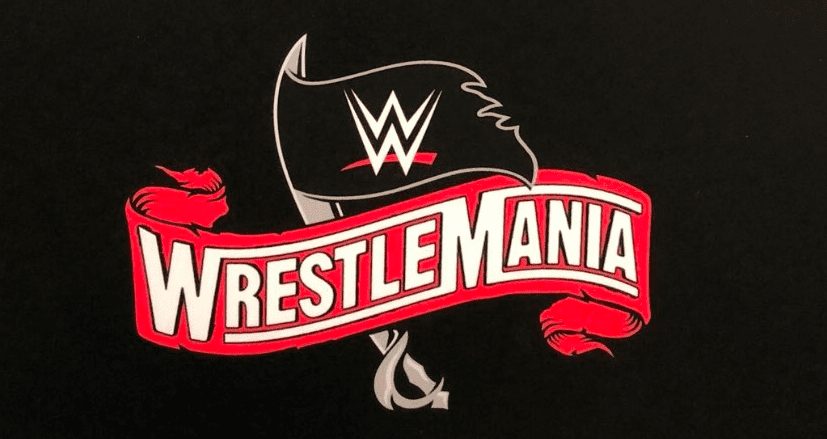 Hulk Hogan, Triple H, Stephanie McMahon, Charlotte Flair, Roman Reigns & more were a part of this conference and you can watch the entire press conference below:

“The Big Dog” Roman Reigns (who got a standing ovation at the press conference) posted a video on Twitter where he talked about WrestleMania 36 and his status for this PPV.

Below is what Reigns said about his status for WrestleMania 36: