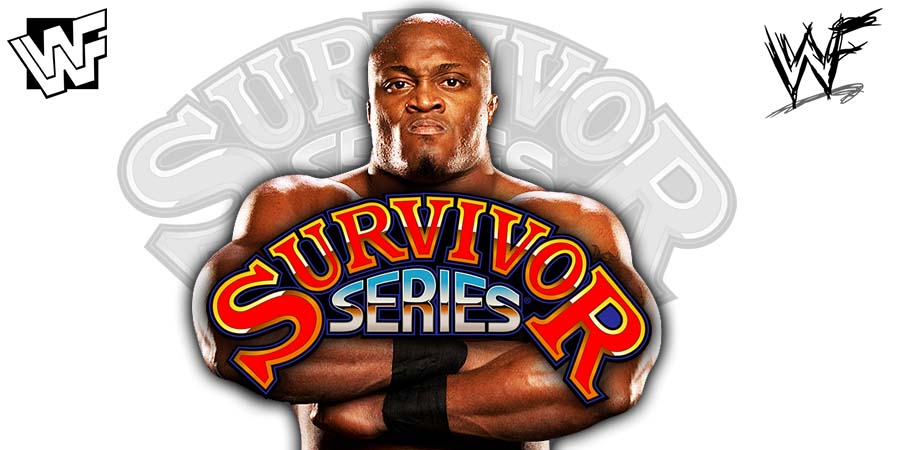 The entire event was originally taped on October 27, 1992 at the Hulman Center in Terre Haute, Indiana.

• RAW Star Says WWE Shouldn’t Have Made Him A Babyface

During a recent interview with SportsBible, RAW Superstar Bobby Lashley talked about returning to WWE earlier this year and being a babyface.

Lashley says WWE should’ve just turned him heel soon after his return, but it wasn’t possible as fans would’ve popped for his return:

“The (heel) turn should’ve come when I first came back. However, I couldn’t come out as a heel when I first started because the crowd waited for me to come back and wanted me back.

Now is the perfect time though, I mean we have so many top babyfaces right now guys who are established so instead of forcing them into a different role, me being there is a little bit better.”