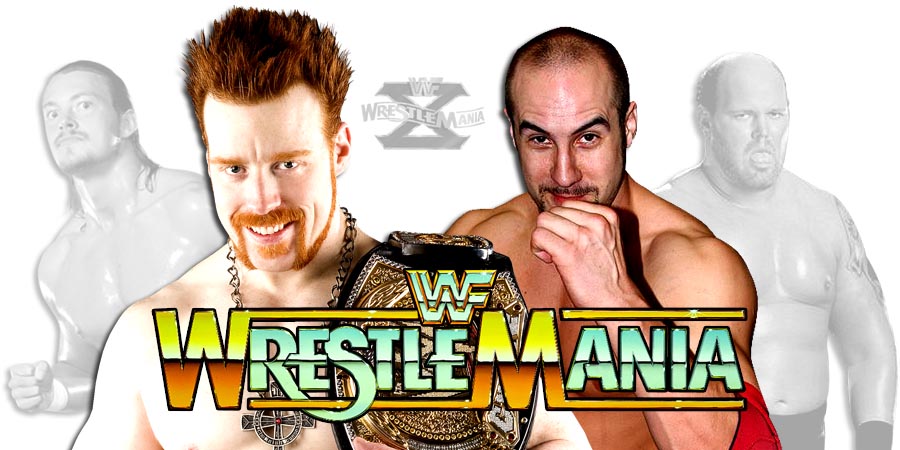 As we all know, Luke Gallows & Karl Anderson will defend their Raw Tag Team Titles against Cesaro & Sheamus and Enzo Amore & Big Cass in a Triple Threat match at WrestleMania 33. The original plan for this match was for Enzo & Big Cass to finally capture their first Tag Team Titles in WWE, but that’s not the case anymore. With WrestleMania 33 featuring multiple Title changes, WWE officials have wanted to reduce the number of Title changes on the show and this Title change has been nixed in the process. 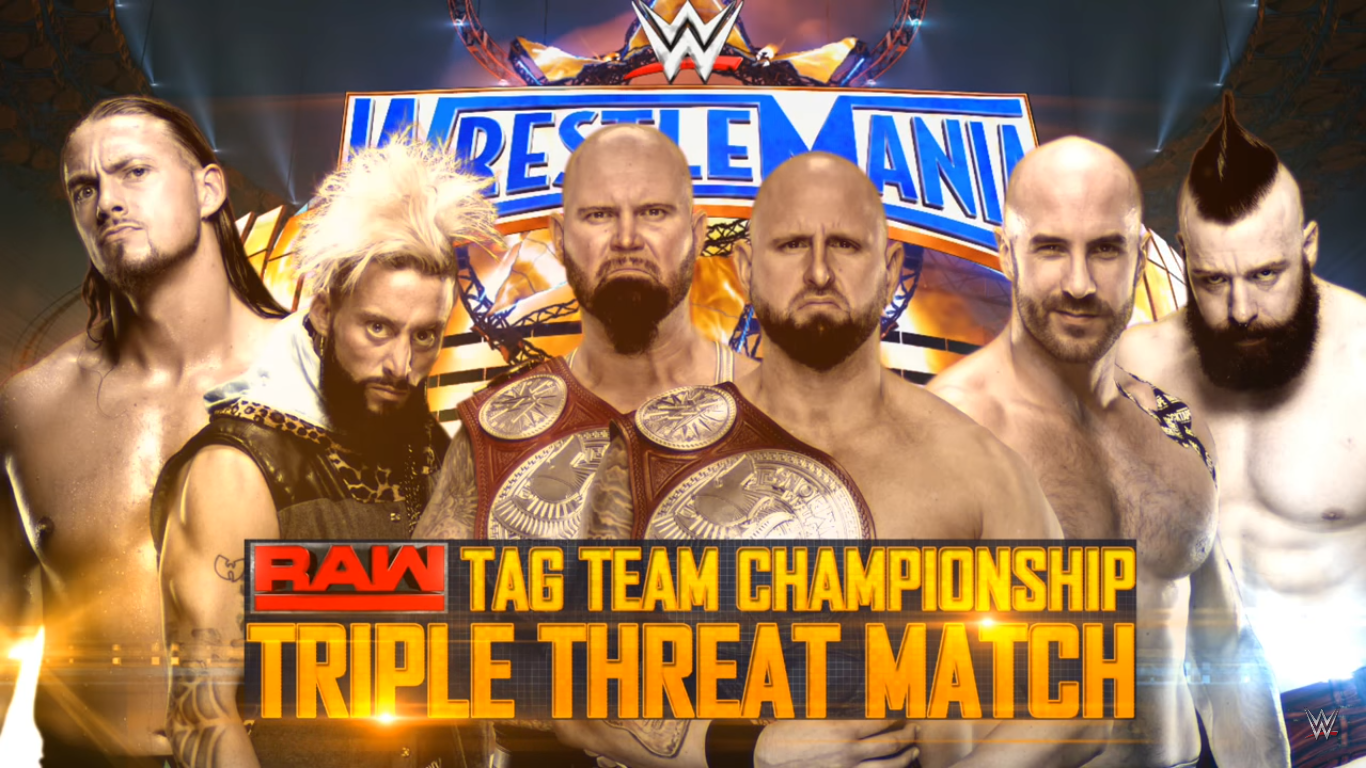 However, this doesn’t mean that plans for Enzo & Big Cass to win the Raw Tag Team Titles have been cancelled. Their Title win is just postponed by some time and they might finally win the Titles at the next PPV or on the Raw episodes after WrestleMania 33.