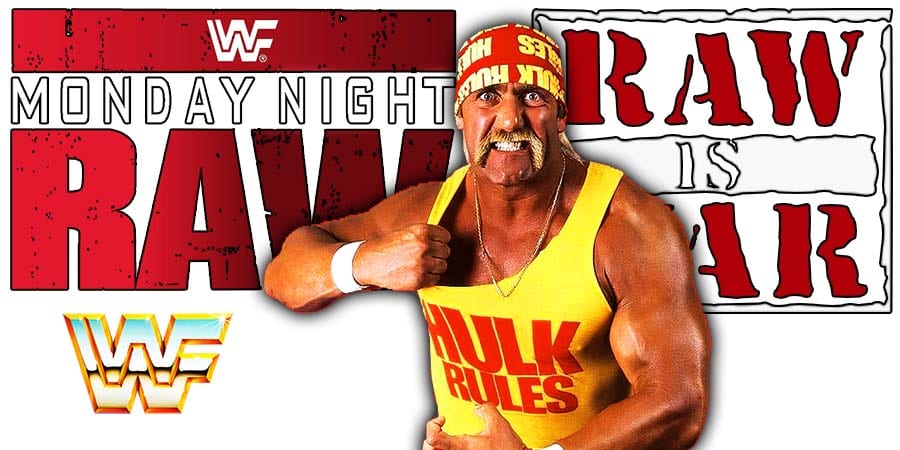 Current RAW Wrestler Jaxson Ryker, whom most of you out there will remember from his Total Nonstop Action! days as ‘Gunner’, recently talked to Faith Life Fitness and was asked about his favorite wrestler of all time.

He revealed that his favorite wrestler is ‘The Immortal’ Hulk Hogan and also explained the reason behind it.

“Hulk Hogan. I was blown away by him at 5 years old, just captivated by him. Definitely Hulk Hogan.

I got a chance to work with Hogan in 2010 and 2012 in the ring. I saw him at WrestleMania this year, went up and shook his hand, and he instantly remembered me.

Last year, Ryker got heat for getting into politics on Twitter.

He’s currently the side-kick of Elias on the WWE RAW roster.