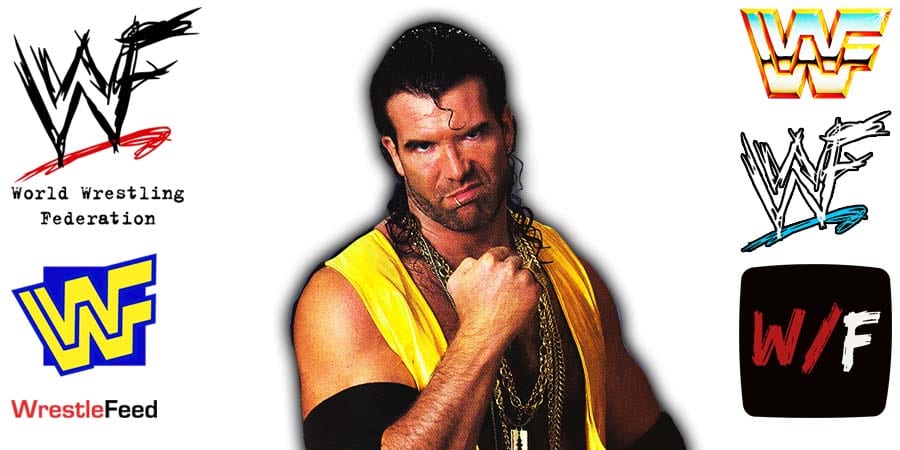 This was the 2nd annual WrestleMania event and it had the tagline “What The World Has Come To!”.

– The Magnificent Muraco wrestled Paul Orndorff to a double count-out

– André the Giant won the WWF vs. NFL Battle Royal

According to Hall, the Boss told his wrestlers to ‘use their face’.

“Vince always told guys to use their face, that’s where the money is. You have to keep an eye on the camera.

So in my entrance, I’d usually go and look right to the hard-camera side.